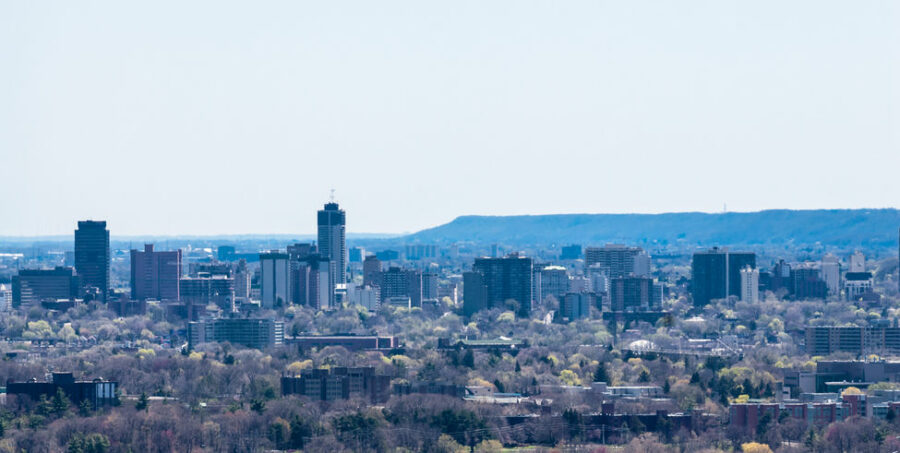 The Change in Hamilton

Over the last few years we’ve been hearing about the increasingly dominant presence of Chinese foreign investment in the Vancouver housing market. If you’ve followed or even if you’ve just read the headlines, you would probably agree that the situation out west is, to say the least, interesting. I bring up Vancouver because of a recently popular media story that got me thinking about doing business in our city.

It was the one about the $2.5 million teardown that sold for over asking price. In Vancouver, statistics from 2015 suggest that a very significant percentage of homebuyers are foreign investors from Mainland China. Many of these buyers have never been to Vancouver, so they are unfamiliar with the neighbourhoods, the micro-social economic environment, and any other details that any Vancouverite would have grown up knowing. In many ways, they are making their decision in the absence of any local context (or bias) whatsoever. Their only investment criterion is home market vs. foreign market opportunity, which ultimately boils down to price. The traditional understanding of real estate purchasing behaviour (location, location, location!) and ultimately our belief in the fundamental, unwavering laws of the brick-and-mortar economy are essentially turned on their heads.

As a Hamilton native, I feel like our city has a proud and proven history based on very simple but strong, reliable foundations. Many Hamiltonians, like many traditional real estate investors, have placed their bets on the slow, easygoing, generally unchanging city that we’re used to and that we understand. Well, like the real estate market, the game has changed.

While the direction in which we’re headed is obvious, I’ve recently been motivated to take a step back and look at the change that’s already happened in our city. I realized real, important change isn’t in the aesthetics we see when we walk down the street, or the new products we can purchase that weren’t here before. It’s about the people who are living here (and looking to live here), their attitudes, their opinions, and their ideas. Every day, I meet all kinds of new individuals that come to my business, Architect Hair Design, for a haircut, sometimes a beer, and almost always a chat. The most interesting thing that I find, regardless of what opinion might be presented, is where people are from and when they arrived. A large percentage of Architect’s customers self-identify as being “new” to the city. But what is “new”? For many, it’s slightly less than a year, for others it’s five or six, and for some of these self-proclaimed “new” Hamiltonians it’s the better part of a decade. As someone who’s lived in Hamilton all my life, and on James North for over a decade, I understand the rapid changes that a few short years in this city can bring. Looking back, and seeing where we are now, I can confidently say that many of these individuals are no longer “new to the city.” They’re as Hamiltonian as I am.

The fundamental rules we’ve always lived by in Hamilton that ensured us a predictable future are not changing; they’ve changed already. For example, over the past few years there has been a lot of talk by Hamiltonians about development in the core. Ten years ago, James North was hopeless within 20 years. Five years ago, it was hopeless within 10. Today, well, you know where we’re at today. Now, the same story is being told of Barton Street, and even the most optimistic Hamiltonians I know are still putting a 5 to 10 year timeframe on it. A few weeks ago, I met someone through the barbershop who bought commercial and residential property along Barton over a year ago. Since then, she said, almost a dozen of her Toronto friends and business associates have done the same. The only criterion they took into consideration was (drumroll) price. Not location, not neighbourhood amenities, not local reputation, just price. Like the Chinese investors in Vancouver, our friends from Toronto don’t care about our local biases, they just know that if they keep buying their investment will go up. And evidently, they’re right. The game has changed.

I was in the Cotton Factory the other day for the first time and, by all traditional Hamilton standards, there should not be acrobats, landscape architects, and (eek!) artists on industrial land in eyesight and earshot of the smokestacks. But there they are, and damn, is it ever an inspiring place. This is a great example for the rest of us. It tells me that as long as you can navigate your way through City Hall (hopefully relatively unscathed), the old rules are out the window and anything is possible in our city.

While Hamilton continues to become more appealing to outside investors, it’s more important than ever that Hamiltonians take a step back and have a sincere look at the landscape. As new people, new businesses, and new money continue to stream into our city, so do new opinions, ideas, and ultimately, new expectations. As these influences continue to boom and bustle together, new opportunities will arise. I believe that for the long-term prosperity of our city, it is important that Hamiltonians put aside the perceptual Iron Curtain that’s shielded us for so long, and understand that if we don’t recognize and act on new opportunities, someone from somewhere else will. It doesn’t matter how many years someone has lived in the city, or if they’re from the mountain or below, what’s important is that opportunities continue to be captured by Hamiltonians who are proud to call Hamilton home.

A sharply dressed investment manager with a great haircut told me the other day that Hamilton was the best- kept secret. Hamilton was the best-kept secret, but the secret’s out, and has been for a while. Now is our opportunity as Hamiltonians to look at our city from a critical new perspective. To understand the dynamic environment in which we’re now living and working. To use our proud history as our competitive advantage, not our limitation. This is our chance to make decisions about our city because they make sense today, not simply because it’s how we’ve always done things in the past.