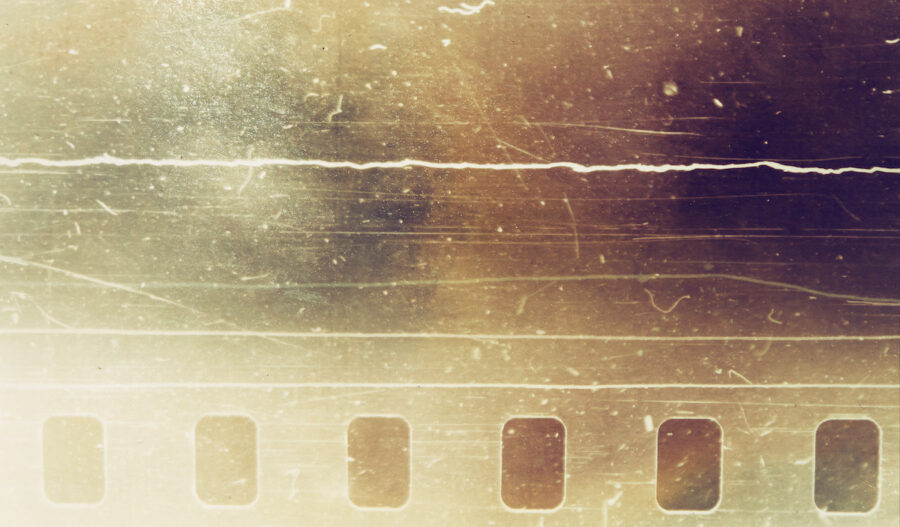 The Hamilton Film Festival is once again swinging open the doors of the Staircase Theatre and its neighbour the Elaine Mae Theatre this week. However, unlike previous years, the festival is expanding to include two newcomers—The Zoetic, and the Factory Media Centre—which will also be screening movies during the weeklong event, which runs from November 3rd to the 9th.

Similar to previous years, the festival will showcase films hailing from all round the world and range from a wide variety of genres. A total of 140 films will be hitting the big screen this week.

Anything from white-knuckle thrillers to gut-busting comedies and heartwarming children’s movies are scheduled to keep audiences coming back for more.

And for the hopeless romantics with a passion for the silver screen, the festival will be hosting a date movie night for moviegoers to swoon over.

Festival director Nathan Fleet says there has been a huge increase in the number of movie submissions this year. 560 films were submitted to the four panel jury for consideration. A stark contrast to last year’s 140 submissions.

Although Fleet doesn’t want to play favourites, he did say that one movie submitted by a Polish film student had caught his attention.

“The Caged Swallow was the first movie that I watched while I was jurying that stood out to me, and I said, ‘This movie has just raised the bar for everything else we accept in the festival,’ because it was just so perfectly done. It was a brilliant story. It was firing from all cylinders,” said Fleet.

Last year’s festival drew in about a thousand attendees, Fleet estimates. And he expects this year to be an even greater success.

“There really is something for kids that are age four, up to the retirees that are looking for something interesting to do over the week.”