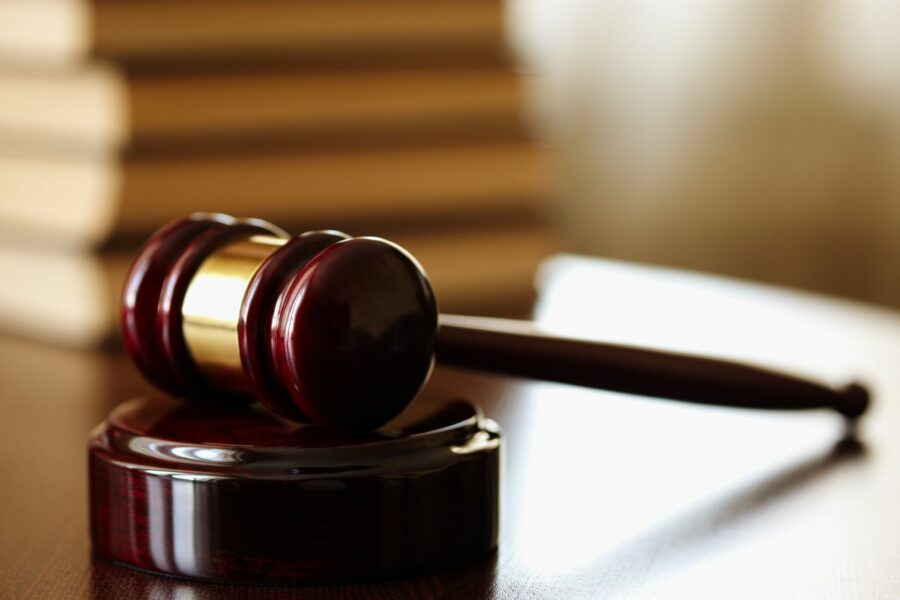 Having given up my law license a few years ago, I am not allowed anymore to call myself a “lawyer” nor to represent people in legal matters, under threat of severe penalty.

Well, don’t tell the Law Society of Ontario, but despite their rules, I am still working in the field — practicing “children’s law.”

By that, I don’t mean the parts of family law that involve custody or the children’s aid society. I’m not an official children’s lawyer, who goes into family court and tells the judge the point of view of children and argues on their behalf. No, I used to do work like that; now, I’m glad to have left the depressing and sleazy world of family court behind me, forever.

Most adults will recognize a few of the ancient maxims of children’s law, such as “finders keepers, losers weepers” [concerning property law] and “the one who smelt it, dealt it” [air pollution] and “I’m telling!” [appeals to a higher jurisdiction.]

But there’s so much more to children’s law than that. One of my specialties, as a children’s lawyer, is representing kids in disputes over “calling.” For example, if two kids are sitting on the sofa watching an Iron Man cartoon, Kid #1 may say, “I call being Iron Man!” As a result of this calling, Kid #1 has the exclusive right to pretend to be Iron Man for the duration of the TV show, with an option to extend the call even further — while Kid #2, if he or she wants to pretend too, must say, “I call being …” and name a character other than Iron Man, who’d already been called. If Kid #2 really wants to be the one pretending to be Iron Man, not the villain or Ms. Pepper Potts or the Mayor, and is disgruntled enough to hire me, I’d stride into the TV room in my suit and tie, dropping a pile of stapled papers onto Kid #1’s lap, who’ll usually say something like, “Who are you?” and I’ll say, “The name is Coakley, first initial M. Those papers are a notice of injunction, restraining you from claiming proprietary rights over pretending to be Iron Man. I suggest you consult with a children’s lawyer of your own.”

“But I was the first one to call being Iron Man!”

Also successful on the issue of costs, I get my legal fees and disbursements paid by Kid #1 — he has to hand me a big zip-loc baggie full of assorted Lego blocks, plus two of his best Yu-Gi-Oh! cards.

I shake Kid #2’s hand and walk out. Another satisfied client.

To give another example, kids often get into rotten-egg-related disputes that can only be resolved through litigation. Kid #1 yells out something like, “Last one to the door is a rotten egg!” They all start running towards the door. When Kid #2 realizes that there is no way that he or she will be able to run fast enough to get to the door before Kid #1, he or she may seek my advice, which would be for Kid #2 to yell, “First is the worst!”

By that statement, the rules of the contest are immediately and substantially revised, so that the first one to the door would be, in both fact and law, the rotten egg.

Nine times out of ten, that will the resolve the issue in my client’s favour. However, when Kid #1 happens to have a children’s lawyer of their own, Kid #1 may be advised to yell, “Reversi!”

That has the effect of reversing my client’s statement of “First is the worst,” which brings the situation back to the status quo, in which my client is in actual jeopardy.

“What do I do now, Counsellor?” Kid #2 will desperately ask of me.

So my client follows my instructions. The statement causes Kid #1’s shout of “Reversi!” to literally bounce back at him or her, thus reversing Kid #1’s reversi and re-instating Kid #2’s shout of “First is the worst!”

With the first person to touch the door to be declared a rotten egg, Kid #1 will be forced to not touch it — thus preventing Kid #2 from losing.

Kid #2 says, “Thanks again, Counsellor!” and gives me three half-eaten candy-canes and a Minecraft doll.

If you are under the age of seven-and-a-half and find yourself in a legal dispute, call me. If you cannot afford to pay my retainer with toys or candy, then Legal Aid (i.e. toys or candy from your parents) is accepted. Call now for a free consultation! Yes, I do daycare-calls.