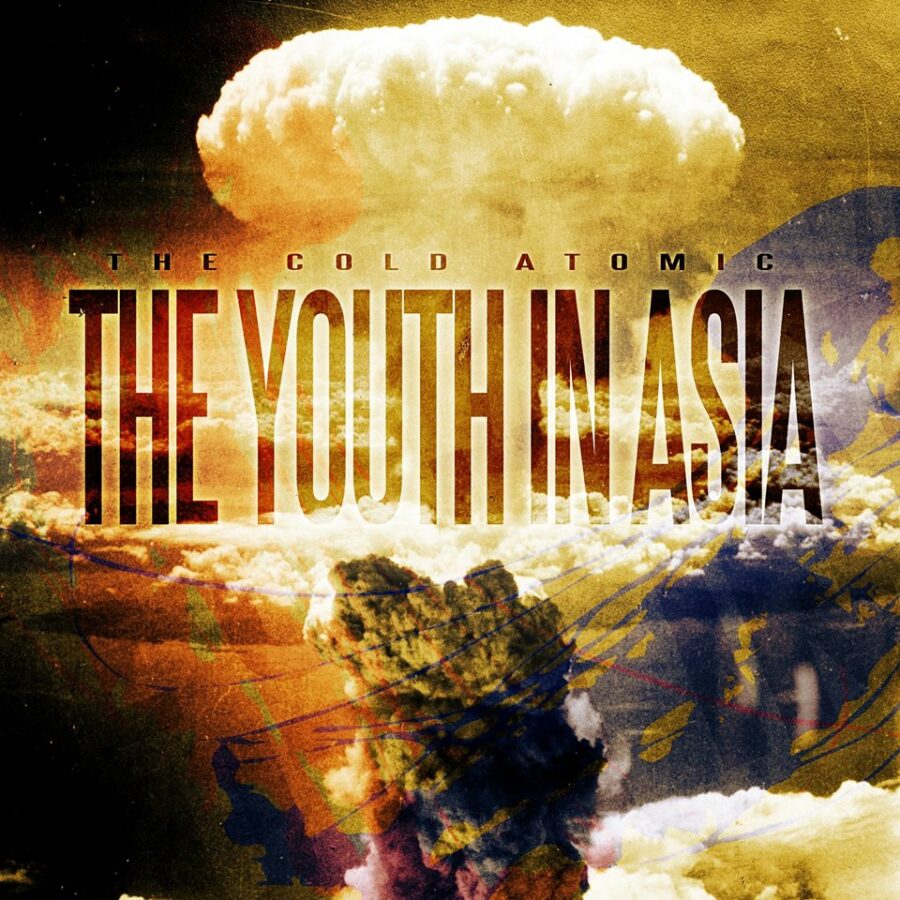 The Youth In Asia

Creating a Soundtrack to Accompany History

One year. One year of recording, writing, mixing, and finalizing. That’s how long it took Hamilton musician Kyle Caldwell, also known as The Cold Atomic, to complete his latest work. A combination of album and novel, Caldwell has created a beautiful concept soundtrack to accompany his historical story.

The Youth In Asia, which is the title of his creation follows the story of Luka Zapffe, a Dutch assassin with a struggling past trying to survive the final months of World War II. A story following the themes of suffering and tragedy, revenge and chasing a dream to keep moving forward with an unfair hand in life.

There’s no right or wrong way to experience the combination, but more of a personal preference.

“A lot of people were like how should I listen to it? Or how do I take it in? I told people however you’d like. I guess I should’ve had an answer for them, but I like that if you just listen to the album it stands alone, and you can do the same with the book. I wanted them to be able to stand alone, but you can experience both together”, says Caldwell.

Caldwell is not new to the music scene in Hamilton, he was a part of Animal Farm and a few other bands but decided to strike out on his own.

“I like writing all the drums, bass and all the other parts along with playing them, so I just started doing that and that kinda turned into The Cold Atomic. I like doing all of it myself just for fun,” explains Caldwell.

Setting out on his own, Caldwell dived into “Youth In Asia,” a project he created from beginning to end.

“Some of the songs I had before so I was going through them and thinking what kind of track list could I put them in,” says Caldwell. “I was thinking some of these tracks could blend together if I just wrote in different interludes”.

Most of the songs Caldwell either had no lyrics for or very few. From this he came up with the idea to continue on what he did have and turn it into one complete story.

“I had the name “Youth In Asia”, from a long list of different titles. I started thinking of the actual idea of euthanasia, which is to help someone stop suffering. I wanted to look at it as if all life is suffering, then without actually dying how are people committing euthanasia,” says Caldwell.

Bringing that as an underlying theme into the plot, Caldwell also brought in the ideas of suffering and tragedy into it. Being an avid reader and researcher of WWII, he started to develop a plot taking place in that time period.

“I was going back and forth. I would write some of the book and then more of the lyrics. Once I knew where the chapter was going I could shape the song around that. It was difficult for some songs and chapters”, Caldwell admits. “It was like shoe horning some of the songs. I only had 10 chapters, because each one had to be a song. It was difficult to structure.”

The writing, recording, making transitions, and changing song keys, to getting the mix right took a long time. But Caldwell has a product to be proud of.

“Again what is it? I don’t know. But it’s really cool to see how people are reacting to it… it’s a book album,” says Caldwell.

With an upcoming show on October 14th at Club Absinthe, Caldwell is excited to bring to life the songs he has put so much time into.

In the future Caldwell hopes to do some videos and play shows. There’s no set road map on where he will take this but he hopes for the best.

“I just know I want to keep writing and playing music.”

To experience The Youth In Asia, visit www.thecoldatomic.com.