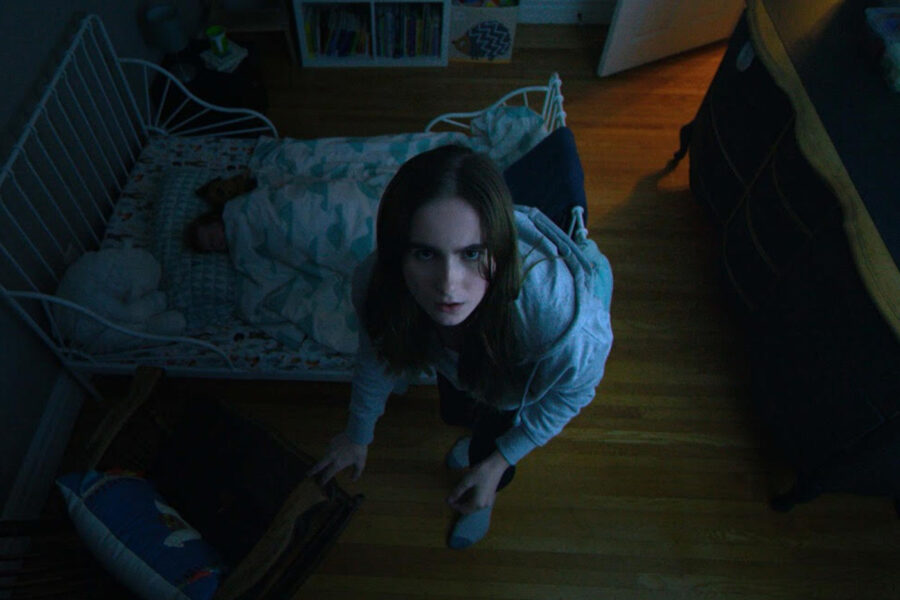 October has arrived, and you know what that means: it’s officially spooky season.

To bring a little extra frightfulness to the weeks leading up to Halloween, award-winning Hamilton filmmaker David J. Fernandes has crafted a series of bite-sized scares that look perfect for the chilly fall season.

Filmmaker @DavidJFernandes on his new horror series Creepy Bits, and why the genre can be the perfect escape from pandemic anxietyhttps://t.co/DE3LyxDCyU pic.twitter.com/BCzT9LcMoQ

The episodes were entirely filmed in Hamilton, with most shot on the standing sets at the city’s north-end film studio Digital Canaries and the premiere episode filmed at Fernandes’ own house.

The episodes are being released gradually on YouTube for free on a weekly basis, with the first episode having dropped on September 24th and the finale, fittingly, scheduled to release on Halloween night.

Creepy Bits is somewhat of a passion project for Fernandes, who has loved horror movies as a kid and wanted to try his hand at crafting some of his own frights. The episodes were shot quickly in just six days, with one day devoted to each episode.

The episodes all offer distinctly different settings for their scares, with stories taking place in modern day or the 1930s in locations ranging from airplanes to schools to interrogation rooms and underground tunnels.

The first two episodes – titled Baby Face and Occupied – have already been released on YouTube, with the third episode, Special Guest, scheduled to release on Friday, October 8th. The remaining three after that will premiere on YouTube on October 15th, 22nd, and 31st.

Check out the weekly episodes of Creepy Bits on YouTube here, and watch the series trailer below!