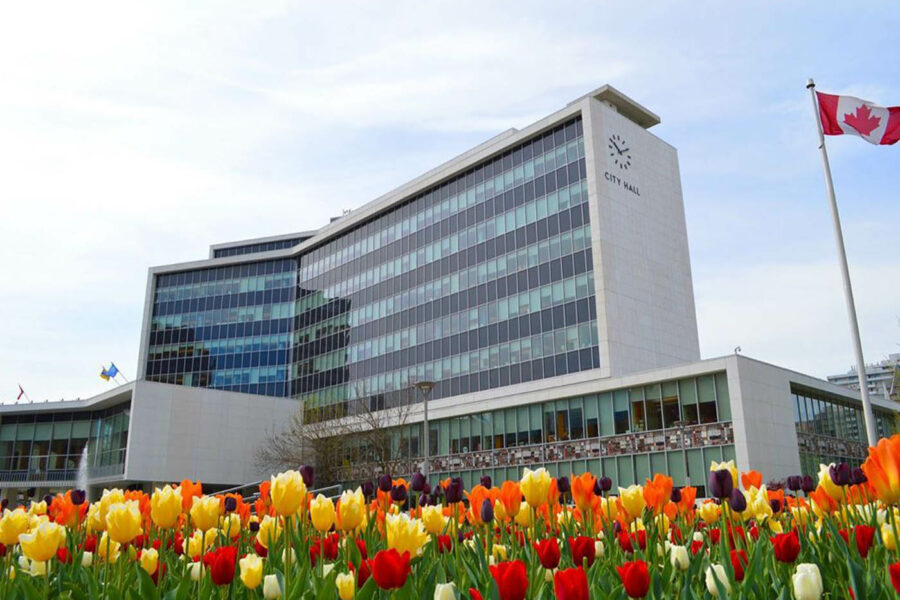 The statement was posted as a video of the two councillors showing their support in a Facebook post early Wednesday morning.

This demonstration of support comes only a week after the Hamilton Police decided in a digital meeting that they would experiment with lowering their budget, only to claim to residents that they need every dollar.

Activism toward defunding the police has gained traction across Canada and the United States as a response to anti-Black racism and police brutality after the murder of George Floyd.

In the two councillors’ statement, they explain that over 4,000 Hamilton citizens have signed a petition pleading with city council to defund the local police service.

The statement shared the names of nine Hamilton residents who had deadly encounters with the police dating back to 2003.

Wilson and Nann also argued that safer communities are those that had investments in better schools, parks, and green spaces. They also pointed to the housing crisis in the city where a re-allocation of funds could greatly help with community investment.

“It is our role and responsibility to listen and take seriously calls for change, to be open-minded in the examination of what change might look like and involve community in these conversations,” said the councillors.

“In this historical moment, and while contending with the COVID-19 pandemic, it is clear there is no going back to ‘normal.’ We must build a better way forward.”

Wilson and Nann are the first two members of city council to publicly support defunding the police.