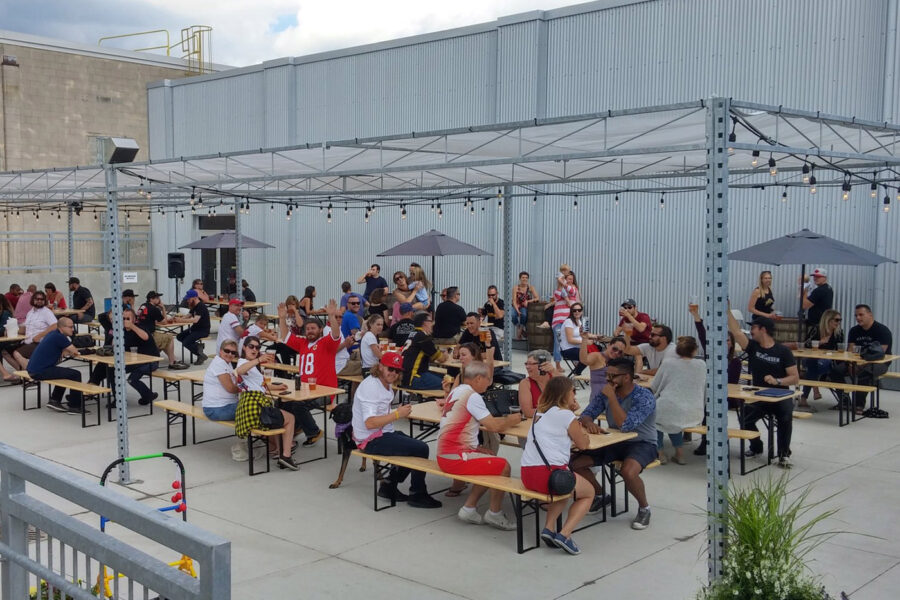 Tickets are on sale NOW for two new events at Collective Arts Brewing to kick off an event-filled summer! 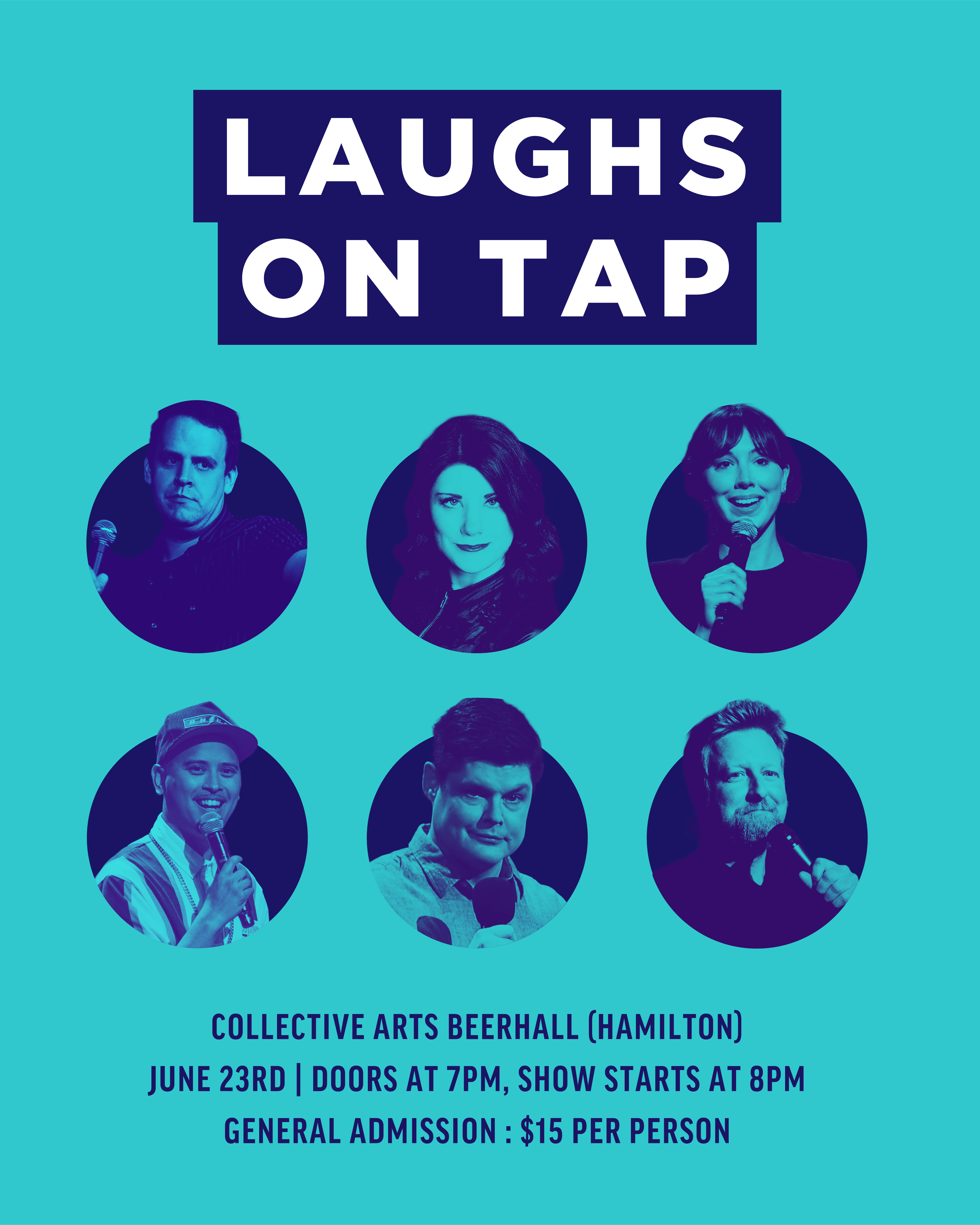 Laughs on Tap will take place at the Hamilton Beerhall TOMORROW (Thursday, June 23) with doors at 7pm and the show starting at 8pm. The evening – which will include comedy, cocktails, and craft beer – will be hosted by LOL Canada’s  Steve Dylan and include performances from Collective Arts’ own Bob Kerr, Juliana Rodrigues, Rob Pue, and special guest Courtney Gilmour.

Headlining the night will be Keith Pedro from the CTV Comedy show Roast Battles Canada. Grab tickets here for $15 each to hang, grab a beer, and listen to some funny people! 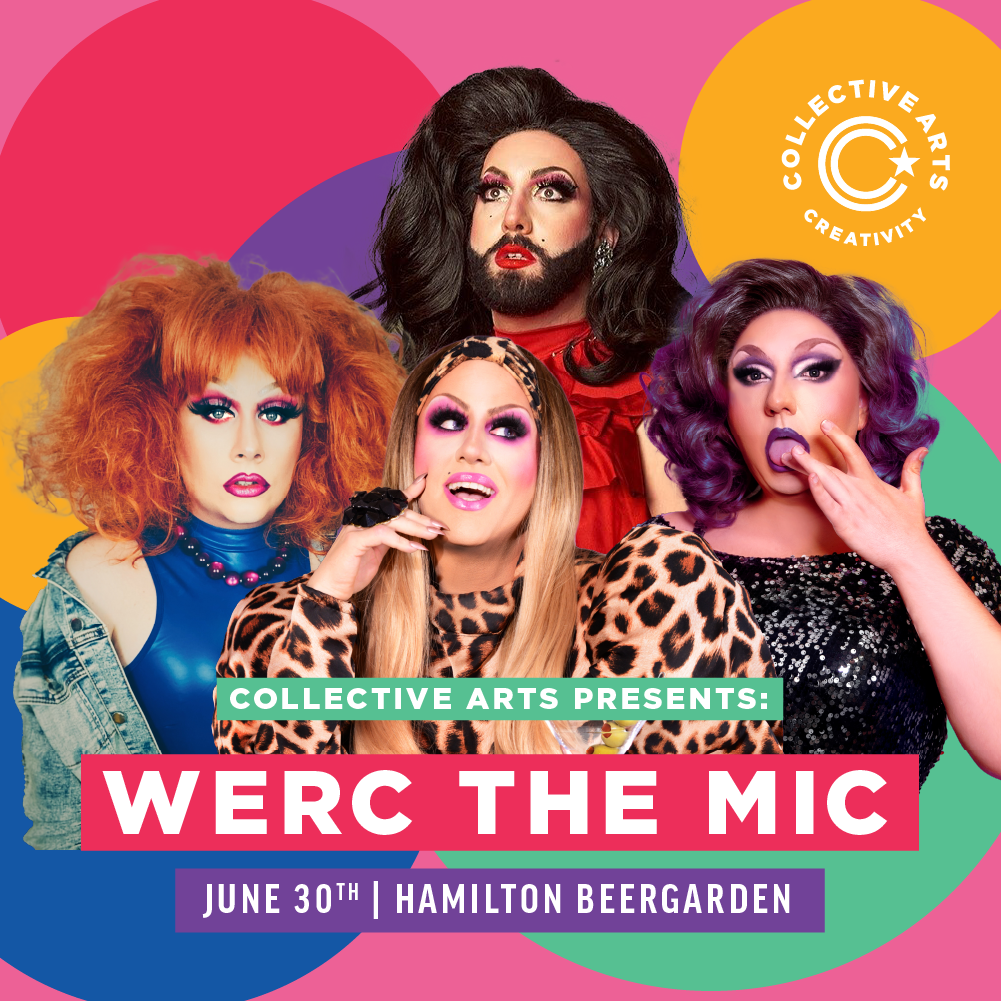 Werc the Mic on Thursday, June 30th will be your last chance to take part in the brewery’s Pride Month festivities. Taking place in their outdoor Beergarden, the event will be the ULTIMATE Pride celebration full of comedy, lip syncs, and roasts. Doors are at 7:30pm, the show starts at 8pm, and your ticket includes your first drink!

Queens sashaying into the Beergarden include Hunni Krüeller, Viza Decline, Selena Vyle and Chansa Showers. As a reminder, attendees should read Collective Arts’ Code of Conduct highlighting their effort to create a safe and more equitable space.

“We are so excited to be teaming up with Collective Arts for ‘Werc the Mic’ on June 30th!” shared Hunni Krüeller, “Not only does a portion of the ticket go to charity, it also guarantees you a night of laughter and joy! ‘Werc the Mic’ is unlike any drag show you’ve ever seen, our Queens put comedy first. This show features stand up, live music and improv from some of Canada’s funniest drag queens!”

Tickets are $50 + HST and includes a $5 donation to The Canadian Center of Gender and Sexual Diversity. It is sure to be a great night of entertainment to wrap up an incredible Pride month!