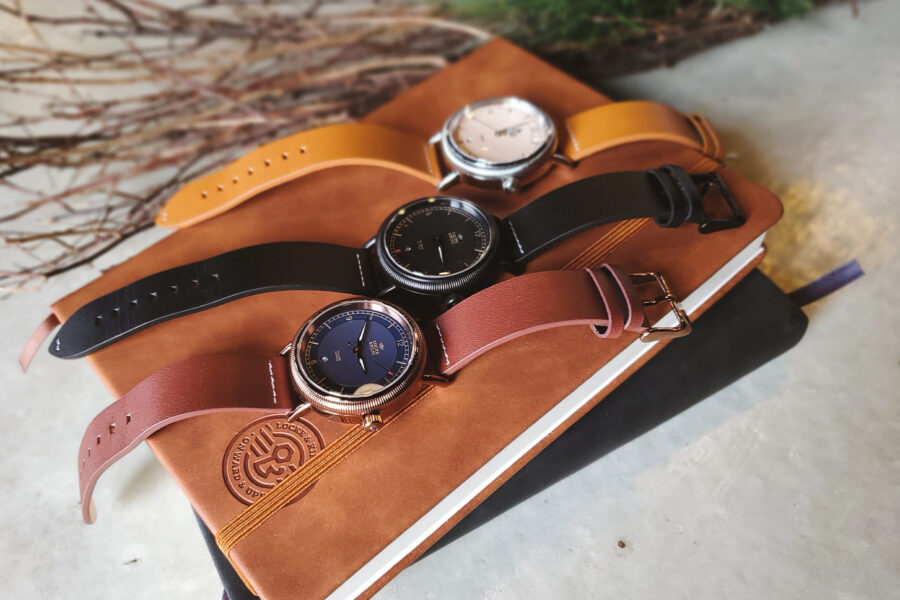 Hamilton watch company launches in time for the holidays

Hamilton’s own watch company, Locke & King, has officially launched their first watch ‘the James’, now in stock and ready for the holidays.

Locke & King was formed in 2020 by Hamilton entrepreneur, Ryan Moran. Like many, Ryan saw life and career changes in 2020, but with these changes, saw the opportunity to bring to life something he had previously only imagined doing.

Between both his love of watches and the stories they tell, and the story of Hamilton’s industrial history, Ryan created Locke & King to be a company with timeless timepieces and accessories, while reflecting Hamilton’s “roll up your sleeves” identity.

The motto of “onward & upward,” etched on the case-back of each watch, further reflects this idea embracing life’s challenges with “can-do” perseverance. 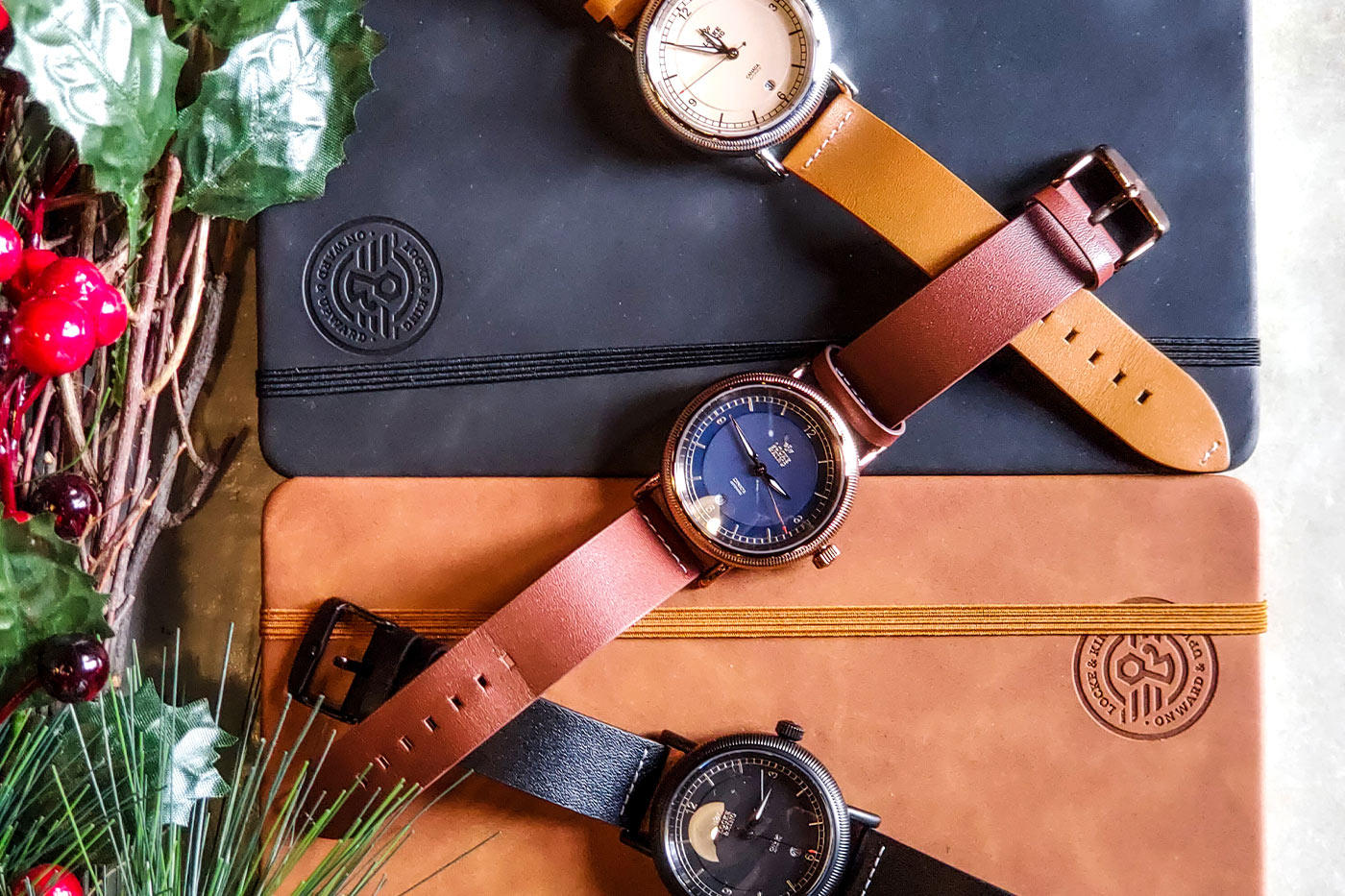 This brings us to the James. Named for one of Hamilton’s most famous streets, we got our first glimpse of this first watch from Locke & King when it kicked-off presales in June 2021.

“Between the timeless design and the workhorse, automatic-mechanical movement free of any battery, this is the type of watch you can pass on for generations,” said Ryan. 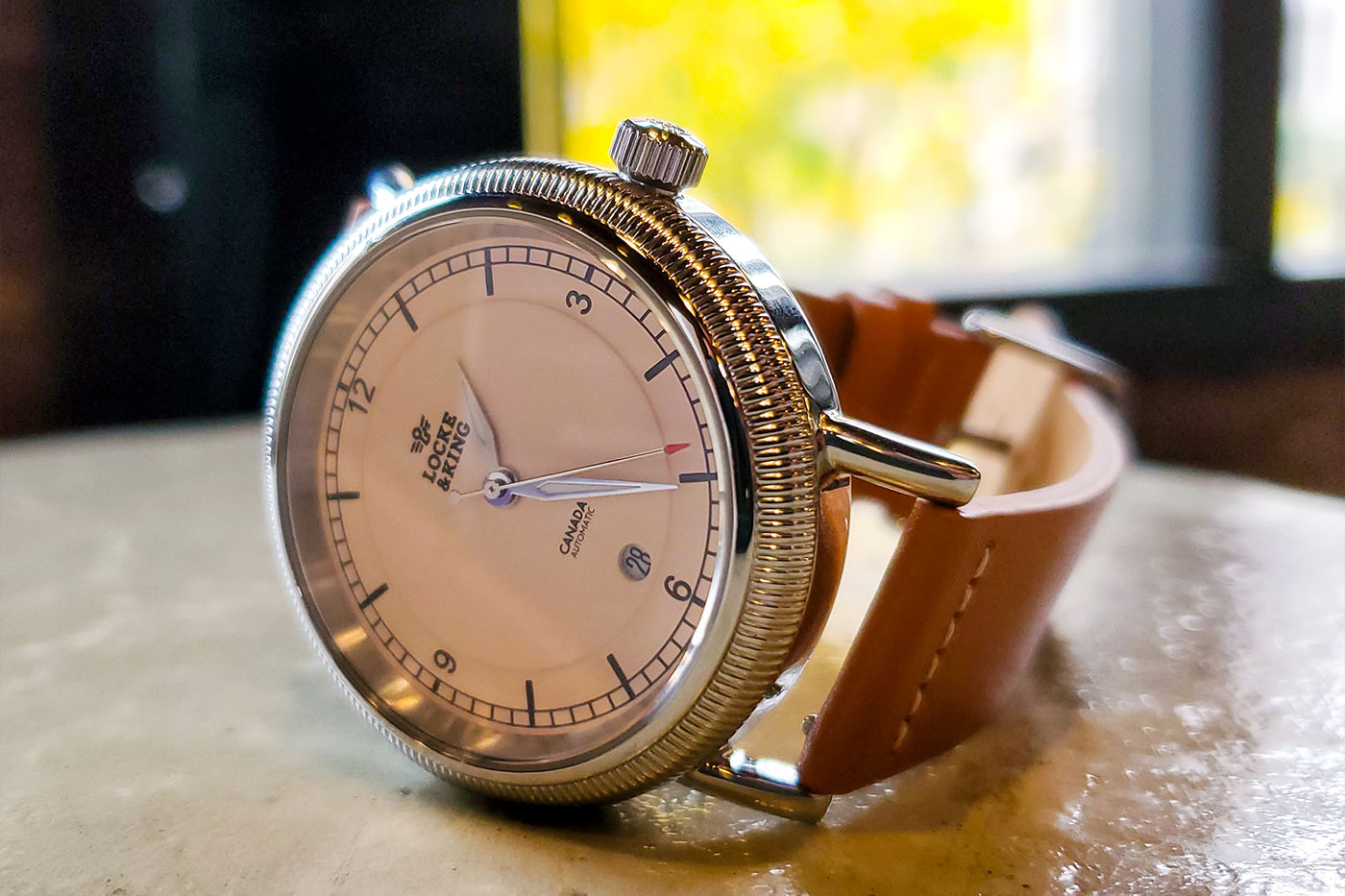 Work on the James started in 2020, with Ryan first applying pencil to paper, while researching and determining its unique specifications. Its look is inspired by both classic railroad watches and by details found in the clock currently located in the City Centre clock tower, that has been a fixture of James Street for over 100 years.

Locke & King was named for Hamilton’s Strathcona neighbourhood, where Ryan grew up. “I like the idea of intersections, and the choice we make on which direction to go in life, which is so profoundly connected to the question of what do we do with our time. Whether school, work or play, Locke & King has been a central intersection both in my life and in Hamilton’s.”

The pre-sale of the James proved resoundingly popular, so much so that this first line is already 50% sold-out, which is good news for Locke & King, as a portion of every watch sold goes to Right to Play’s programs for Indigenous youth. 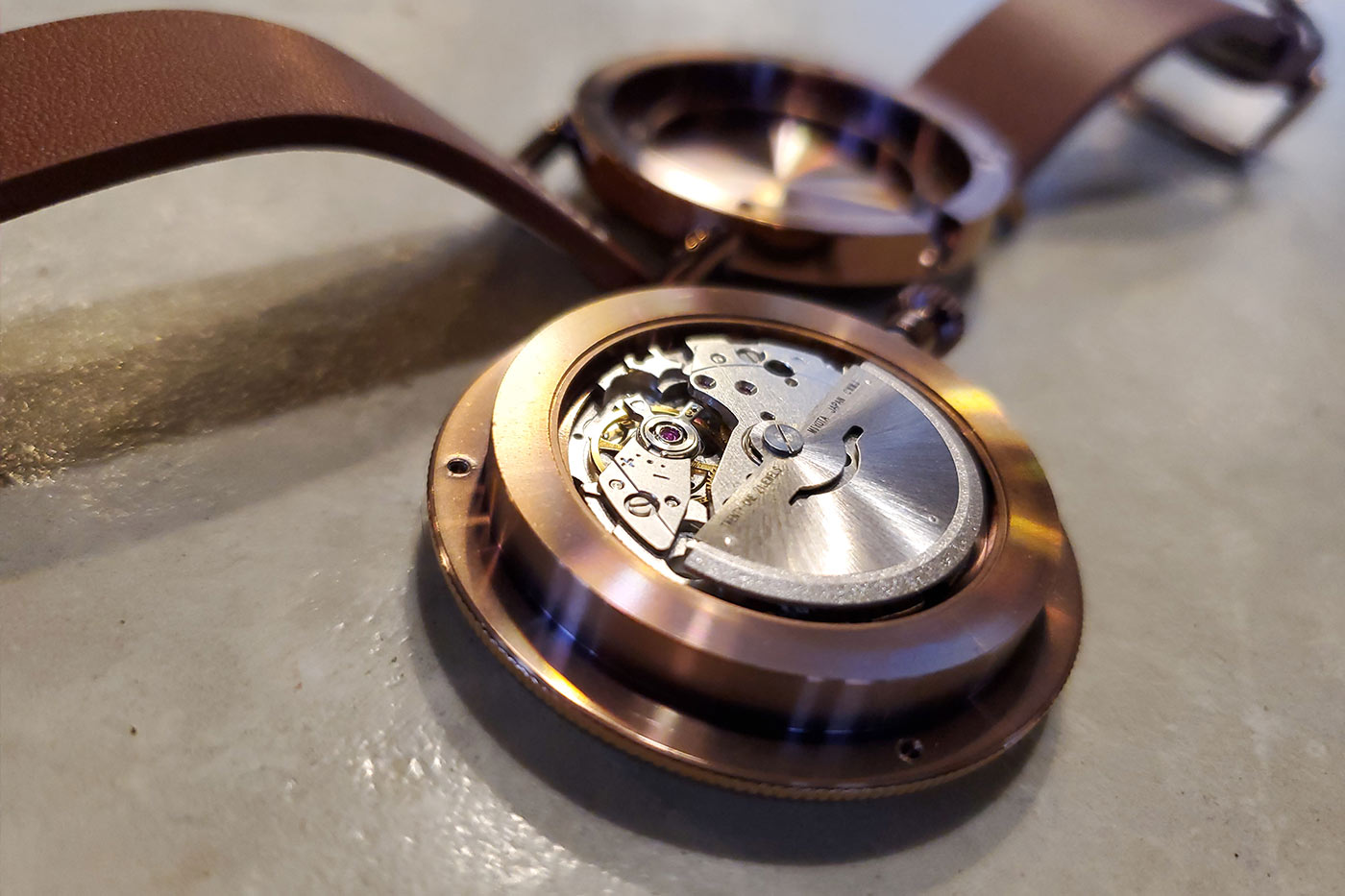 “Aside from getting the watch on people’s wrists, one of the things I’ve looked forward to the most upon starting Locke & King, is contributing to the great work done by Right to Play. Our first, large contribution will be made right after the holidays.”

Locke & King is currently based out of CoMotion on King, 115 King St East. Purchases can be made online with either pick-up, local delivery, or free-shipping. Viewings of the James before purchase can be made by appointment by contacting Ryan via the Locke & King website.