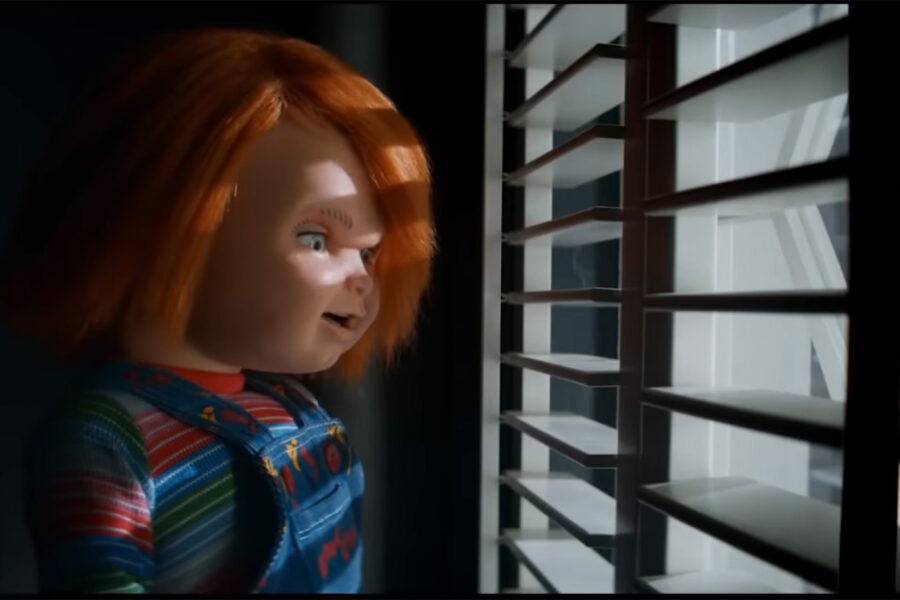 Chucky in the Hammer? New horror TV series shot all over Hamilton

One of horror cinema’s most iconic villains has been spotted around Hamilton recently.

But don’t worry: the murderous doll was only in town to shoot a brand new horror television series that piles on the laughs just as much as the scares.

Chucky, the new television series centring the Child’s Play icon of the same name, is airing its series premiere in Canada this month – just in time for spooky season – as a modernized reboot of a well-loved horror franchise.

Horror lovers are sure to eat this series up, and there’s the added excitement of seeing so many Hamilton locales show up prominently on screen, including clear shots of the iconic Devil’s Punchbowl in Stoney Creek and scenes filmed on location in Downtown Dundas.

Chucky premieres in Canada on Tuesday, October 19th at 10 pm on Showcase. Check out the series trailer with multiple shots of Hamilton below!