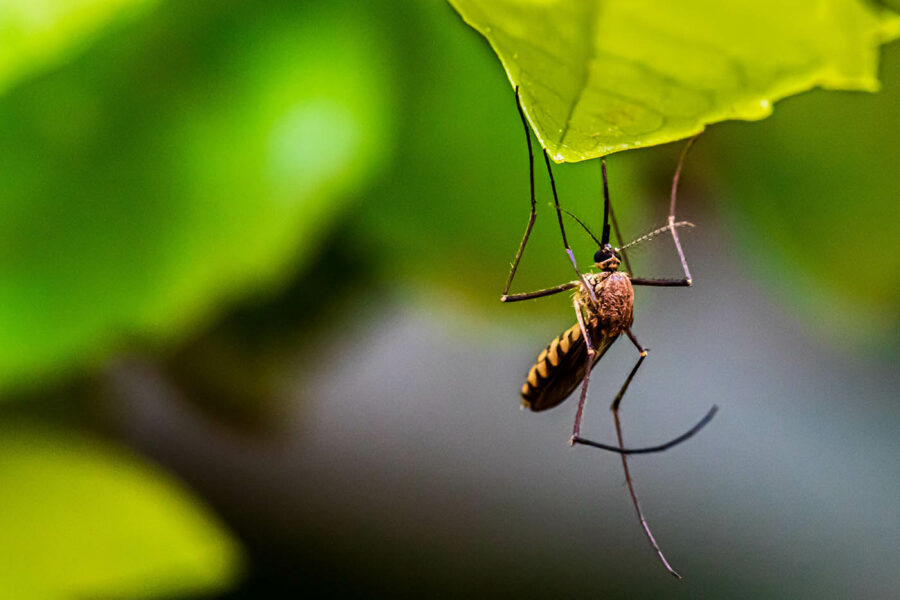 The news has prompted the city’s medical officer of health to move the local risk of WNV from moderate to high.

West Nile Virus is spread by bites from infected mosquitoes, and locals are reminded to take precautions against getting bitten including using mosquito repellent while outdoors, wearing light-coloured long sleeves and long pants, and removing standing water from properties; especially at dawn and dusk when mosquitoes are most active.

The City of Hamilton has received confirmation of the first local human case of West Nile Virus this season prompting the Medical Officer of Health to move the West Nile Virus risk from moderate to high.

Approximately 80 per cent of those infected with WNV do not develop any symptoms, but the remaining 20 per cent can develop severe illness including inflammation of the brain and the brain’s lining.

If symptoms of WNV do appear, they often manifest within 14 days of infection.

“Employing simple preventive measures such as using insect repellent containing DEET or Icaridin, covering up, and removing standing water on your property to prevent mosquito breeding will reduce your risk while you enjoy the outdoors. The risk of these infections will drop once there is a heavy frost that reduces the number of mosquitoes.”