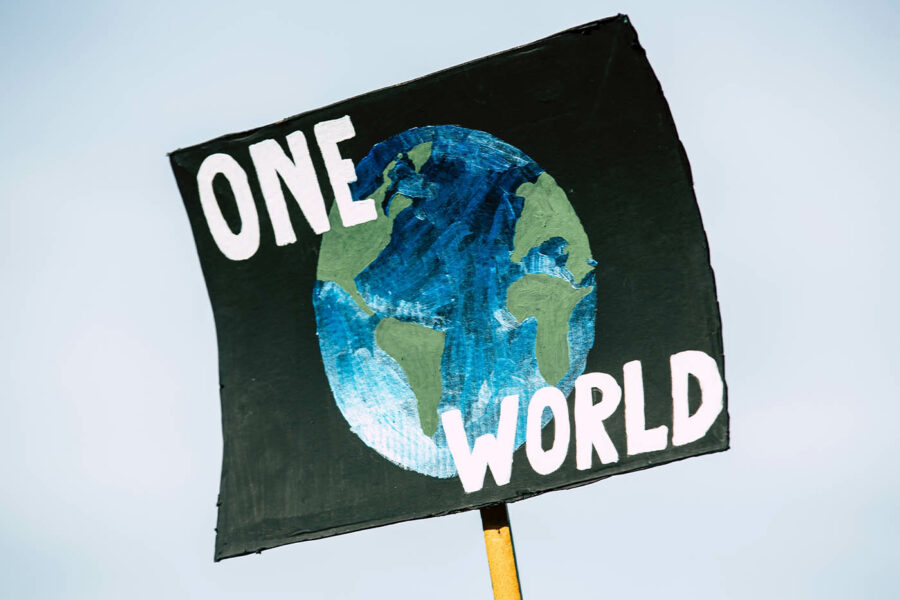 Hamilton has received some noteworthy recognition for its climate action efforts.

The City is one of 122 local governments from around the world to receive a top score on climate action from the Carbon Disclosure Project (CDP), a UK-based non-profit organization that helps cities and companies disclose their environmental impact.

According to a release, the city received a score of ‘A’ from the CDP in 2022, putting Hamilton within the top 12 per cent of cities and counties around the world.

The City of Hamilton has been recognized as one of 122 local governments from around the world to receive a top score on climate action by receiving a score of ‘A’ from the not-for-profit Carbon Disclosure Project (CDP).

In order to be eligible for consideration by the CDP, the City of Hamilton was required to submit its climate action plan and its community-wide emissions inventory, as well as completing a climate risk and vulnerability assessment.

Since 2019, Hamilton has invested roughly $57.3 million into climate action initiatives such as electrification of city vehicles and equipment, the creation of parks, building cycling infrastructure, and stormwater management efforts.

“I am enormously proud the City of Hamilton has been included among the top local governments from around the world making CDP’s ‘A’ List,” said Hamilton’s Mayor Andrea Horwath.

“The decisions of our past Council and hard work of City staff to help make Hamilton more sustainable are the reasons why we have come this far. It is important to recognize there is more we and others can do to ensure a cleaner, more resilient future for generations to come.”