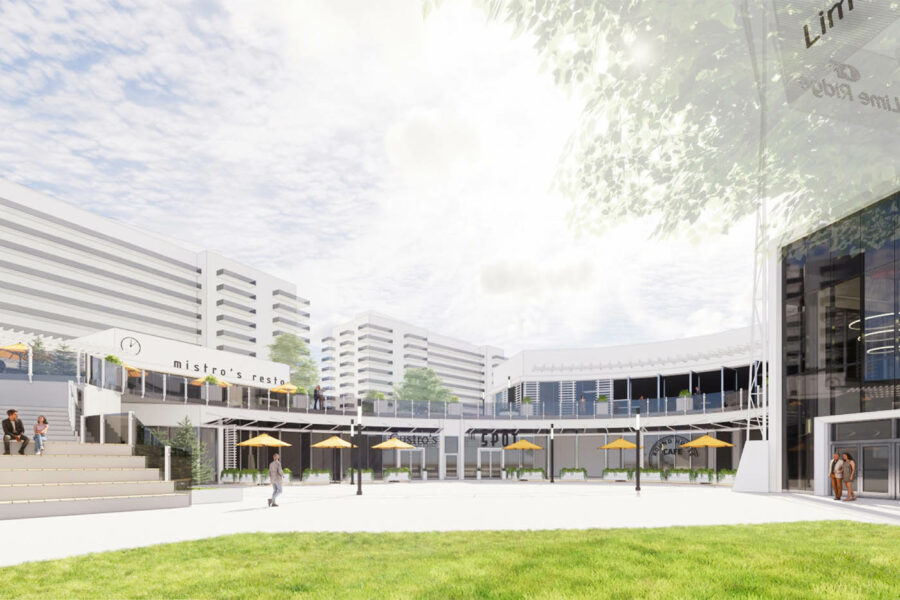 Cadillac Fairview has revealed its plans to redevelop Hamilton’s Lime Ridge Mall, converting it into a mixed-use development by adding 320 residential units in two 12-storey buildings.

This proposed plan would see the vacant Sears store at the mall’s north-facing end demolished to make way for the 9,290 square metres of retail space and a dining district, as well as the new residential buildings. 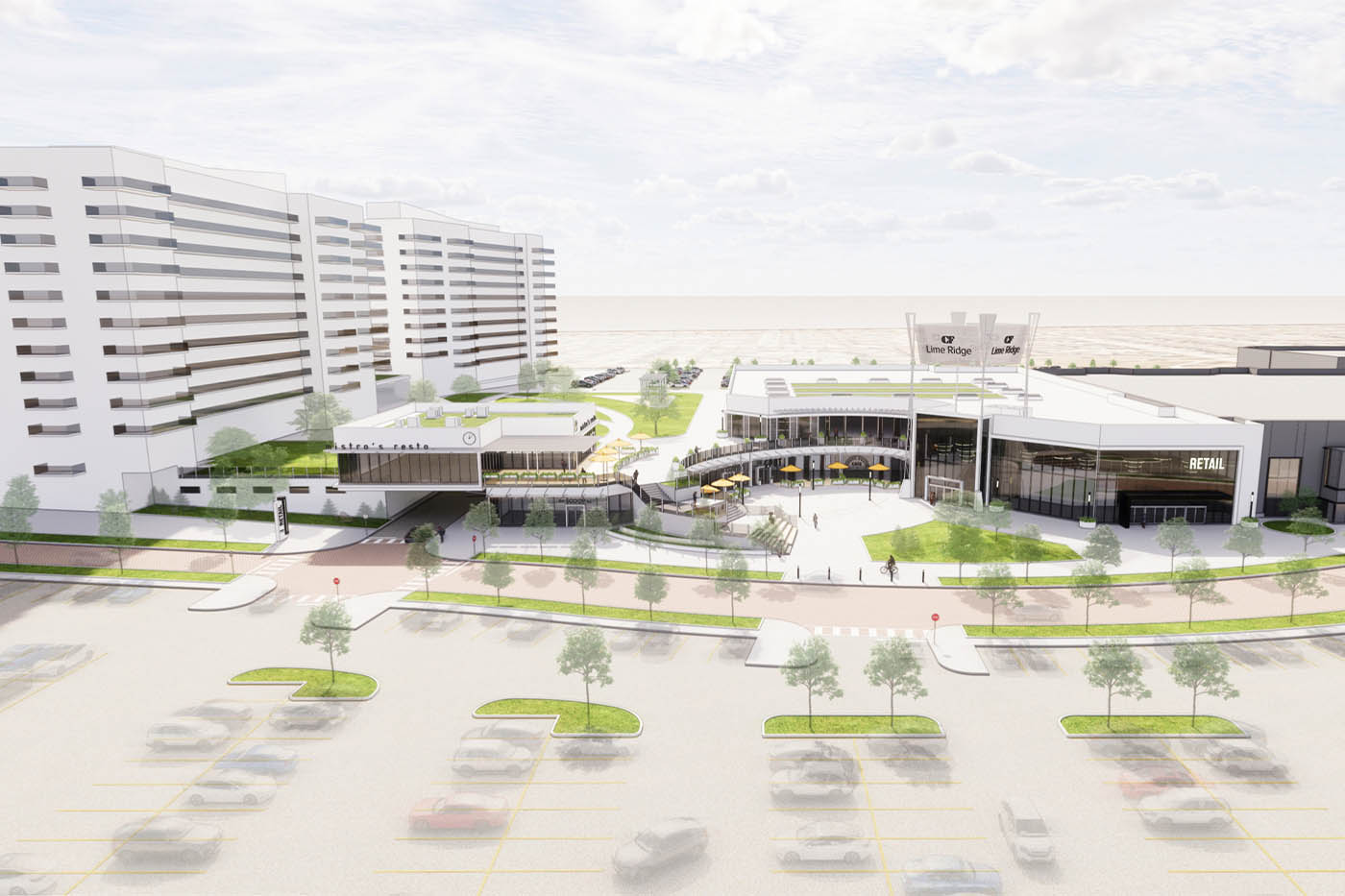 A parking garage with two levels and 350 stalls for both mall visitors and building tenants is also being proposed, which would be placed between the mall’s north end and the new residential developments.

The proposed parking garage would also feature an amenity deck on top with both hard and soft landscaping.

The new designs are being brought to Hamilton’s design review panel on Thursday, June 9th for review.

What do you think of the proposal? Let us know in the comments, and see the full proposal here.