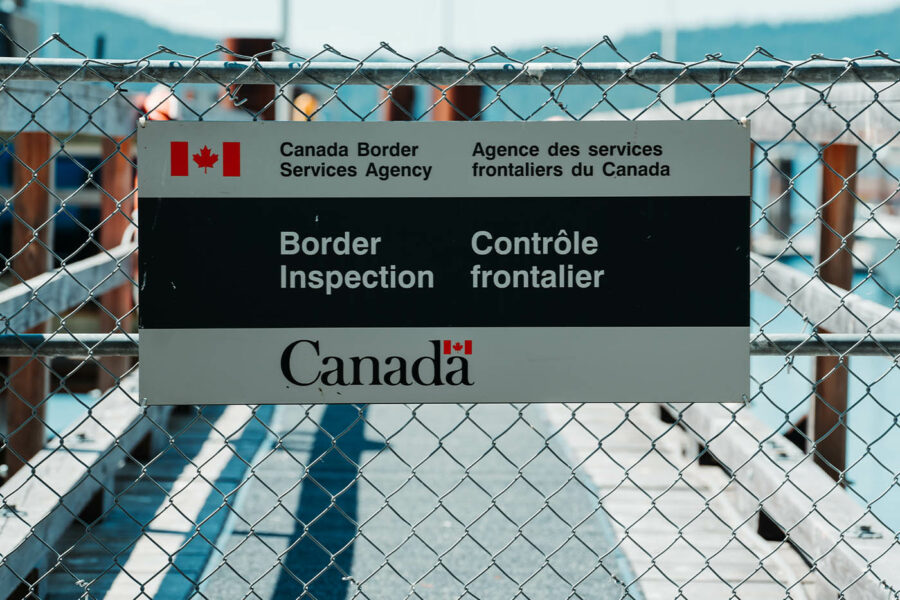 United States will open the border to vaccinated Canadians in November

Though Canada opened its border to fully vaccinated U.S. residents at the beginning of August, the United States has yet to reciprocate; until now.

Starting in November, the United States will allow residents of Canada and Mexico who are fully vaccinated against COVID-19 to cross the border on land or by ferry for non-essential purposes – such as tourism – after more than 18 months of closure.

A precise reopening date has yet to be announced, and details about the reopening are still to come; including what sort of acceptable documents Canadians will be able to show to prove that they’re fully immunized with a Health Canada-approved COVID-19 vaccine.

The United States is also awaiting some official guidance regarding Canadian travellers who received a mix of doses for their vaccinations, or were immunized with the AstraZeneca vaccine.

The Canada-United States Border has been closed to Canadian travellers since March 2020, just as the pandemic was in its earlier phases in both countries.