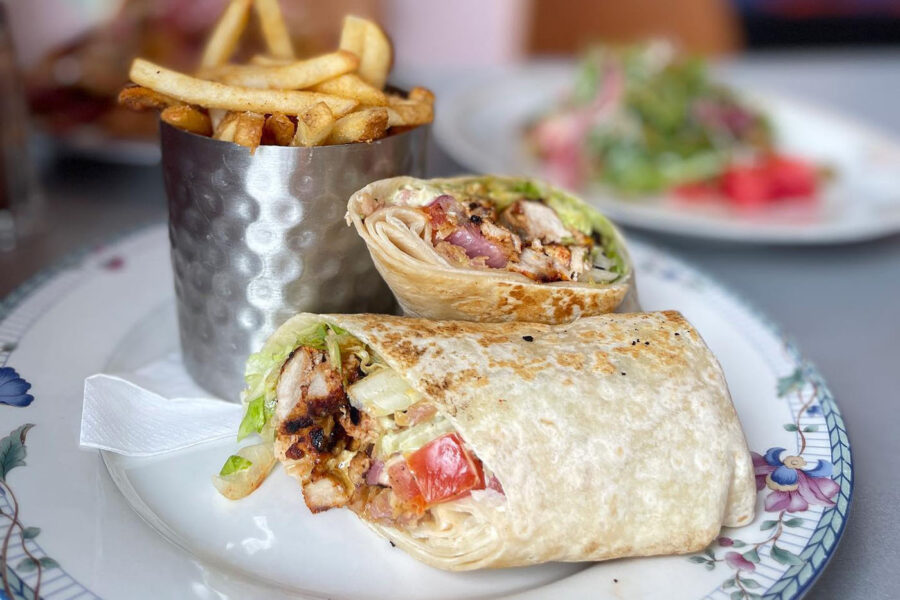 80s-themed Electric Diner is opening a second location in Hamilton

A Hamilton diner that deals in delicious comfort foods and 80s-style nostalgia has plans to open a second location in a prime spot of the city.

Electric Diner has become a hot attraction in Hess Village for its menu of elevated diner-style bites like burgers, breakfast platters, sandwiches, and much more; all served in a vibrant setting with neon lighting and vibes straight outta Miami Vice.

The popularity has become enough that the diner is now in the early stages of opening a new location within Lister Block at the corner of James North and King William Street in the long-empty restaurant space that formerly held Wendel Clark’s Classic Grill & Bar.

City councillors have given preliminary approval to a lease agreement that would see Hess Village's Electric Diner opening a new restaurant in the Lister Block in downtown #HamOnt. https://t.co/TLP2QT3D2B

On top of being a sister location that will allow Electric Diner to scale up its operations and capacity, owners Erika Puckering and Jamie Ewing also plan for the Lister Block restaurant to offer a more elevated dining experience than the original Hess Village location.

In order for Electric Diner to set up shop in this heritage space, city council still needs to give the project the green light after a unanimous vote from the general issues committee.

However, if all goes well, Hamilton could expect to see this intriguing new branch of Electric Diner open its doors sometime in fall 2022!