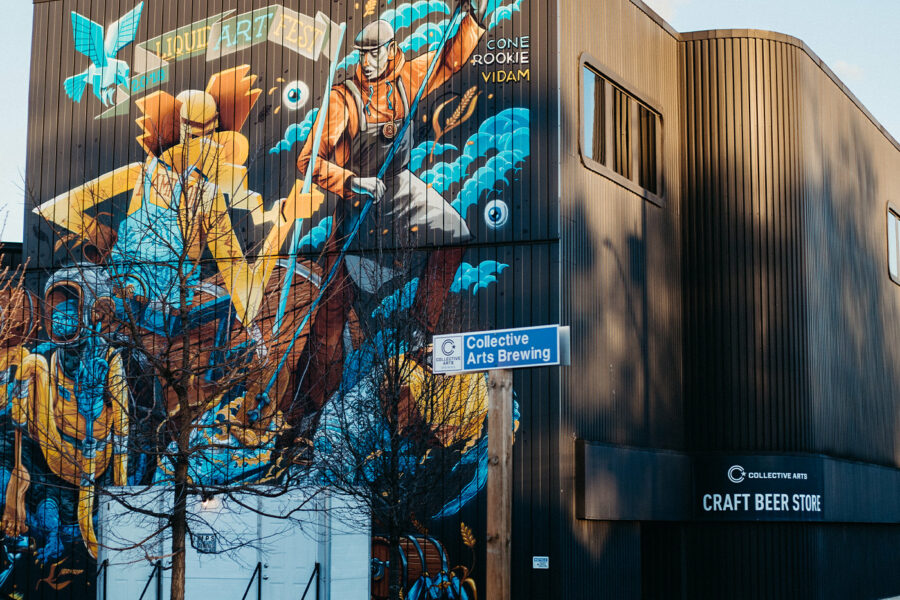 Hamilton’s own Collective Arts Brewing has FIVE upcoming events in anticipation for Halloween. Tickets are on sale for NOW for two of these events, and the other three are FREE admission! Read on for five great ways to have some spooky fun at Collective Arts over the next week.

First up is the Halloween edition of their ongoing Werq the Mic series! Not only will there be an afterparty from 10pm to midnight, but there will also be a costume contest! It’s time to get crafty (witch crafty that is!) ⁠
⁠⁠
The night’s hosts will be Hunni Krüeller (@misshunnikruller)⁠, Viza Decline (@thevizadecline)⁠, Selena Vyle (@selenavyle) ⁠, Chansa Showers (@chansashowers). As a reminder, please read Collective Arts’ Code of Conduct so you are aware of their effort to create a safe and more equitable space. 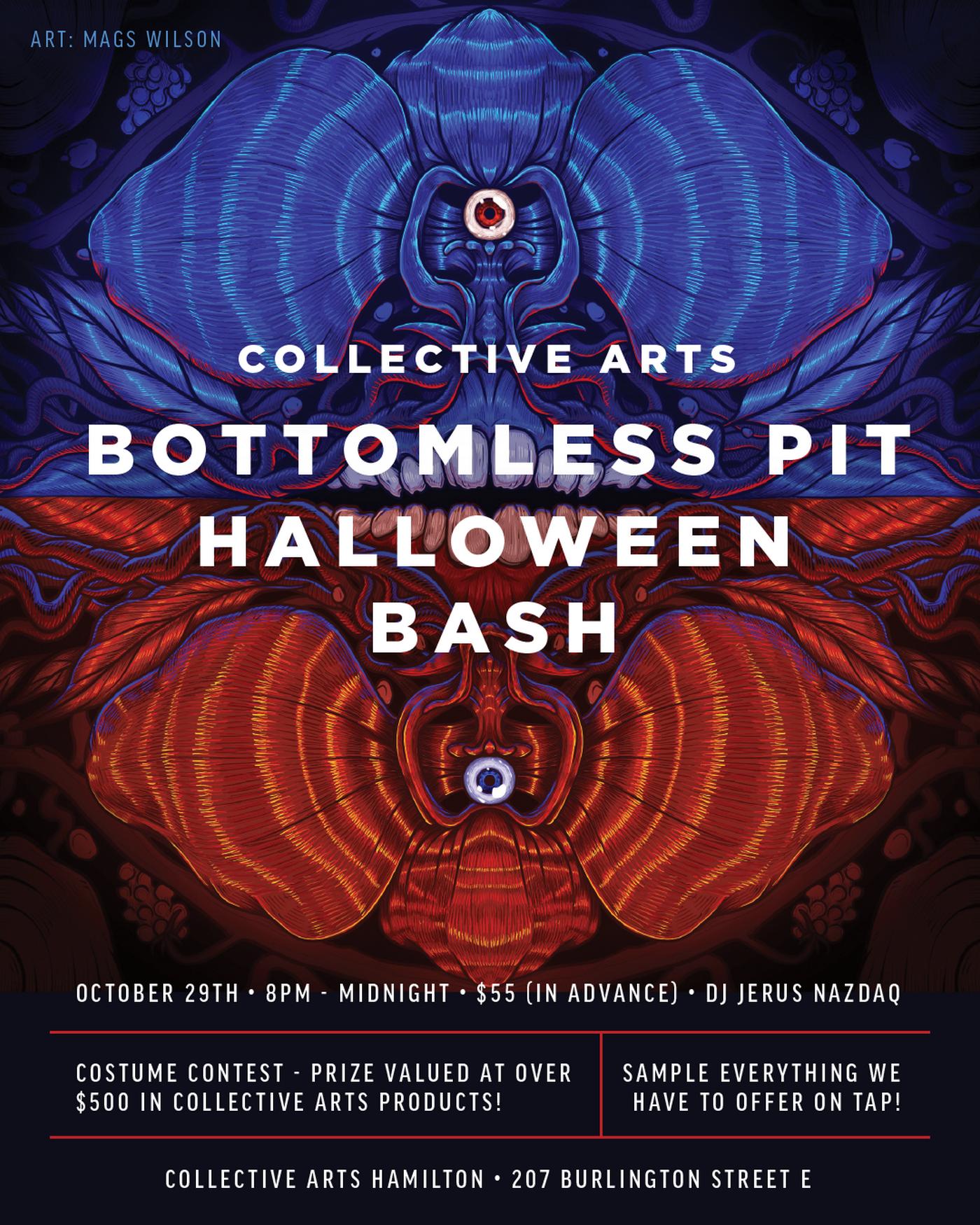 ⁠⁠Collective Arts’ Halloween Bash returns to their Beergarden. Celebrate at their Hamilton location and get spooky! ⁠Bottomless Pit Tickets are $55 in advance and doors will be open from 8pm to midnight. Sample everything they have on tap (yes, it means what you think it means). Things are going to get boo-zy!

⁠There will also be a Costume Contest prize valued at over $500 in Collective Arts products! And back by popular demand, Jerus Nazdaq will be performing all night.

More scary surprises to be revealed, enter…if you dare! 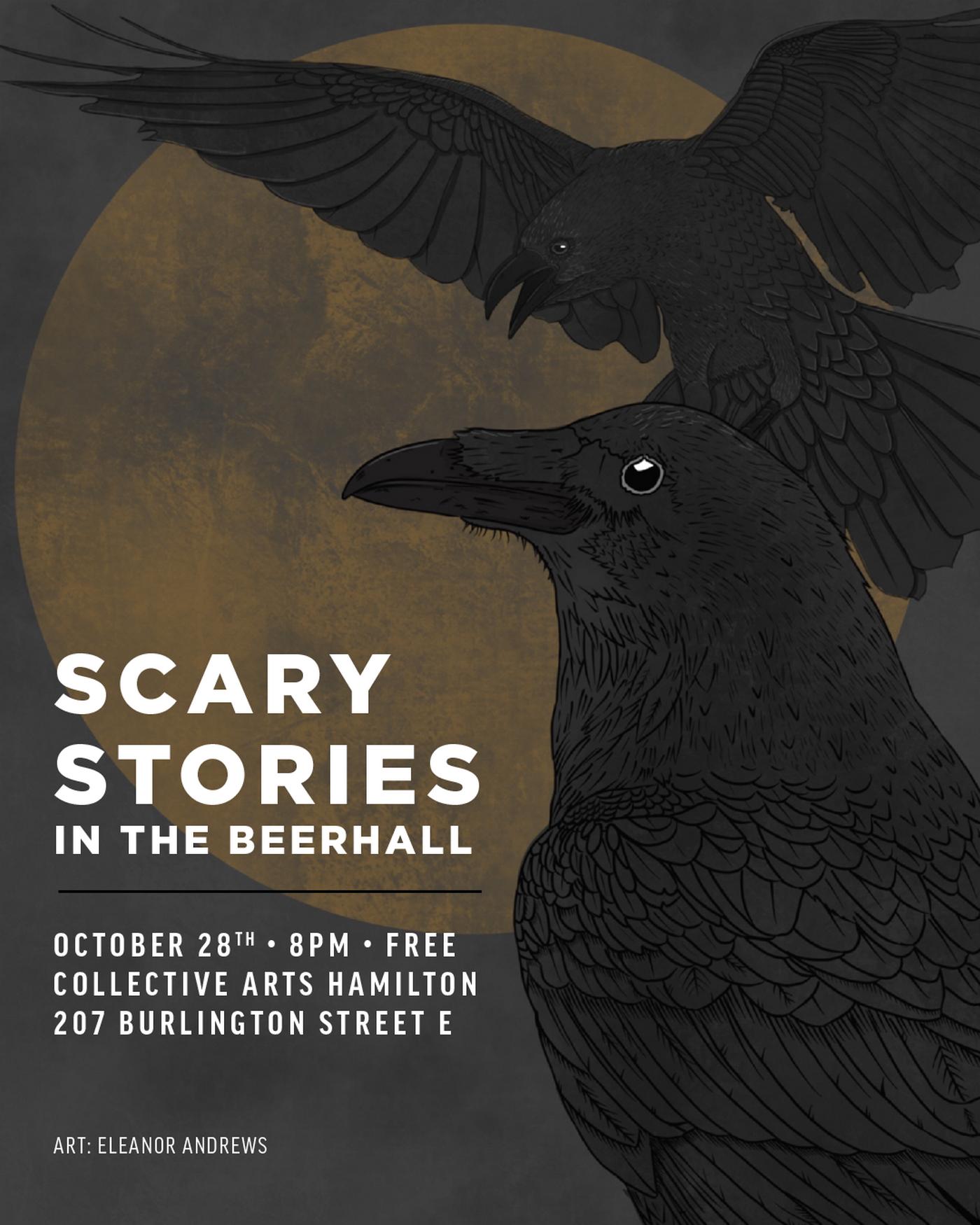 3) SCARY STORIES IN THE BEERHALL

Remember ‘Are You Afraid Of The Dark?’ This is the Collective Arts version…SCARY STORIES IN THE BEERHALL!

Do you have a terrifying tale that keeps you up at night? No one believes the ghost story that haunts your dreams? That shadow you keep seeing out of the corner of your eye? ⁠Share a story or just come to listen (and get CREEPED out!) on Friday October 28th! ⁠

It starts at 8pm and admission is FREE! ⁠Nightlights & hand holding available by request.⁠ 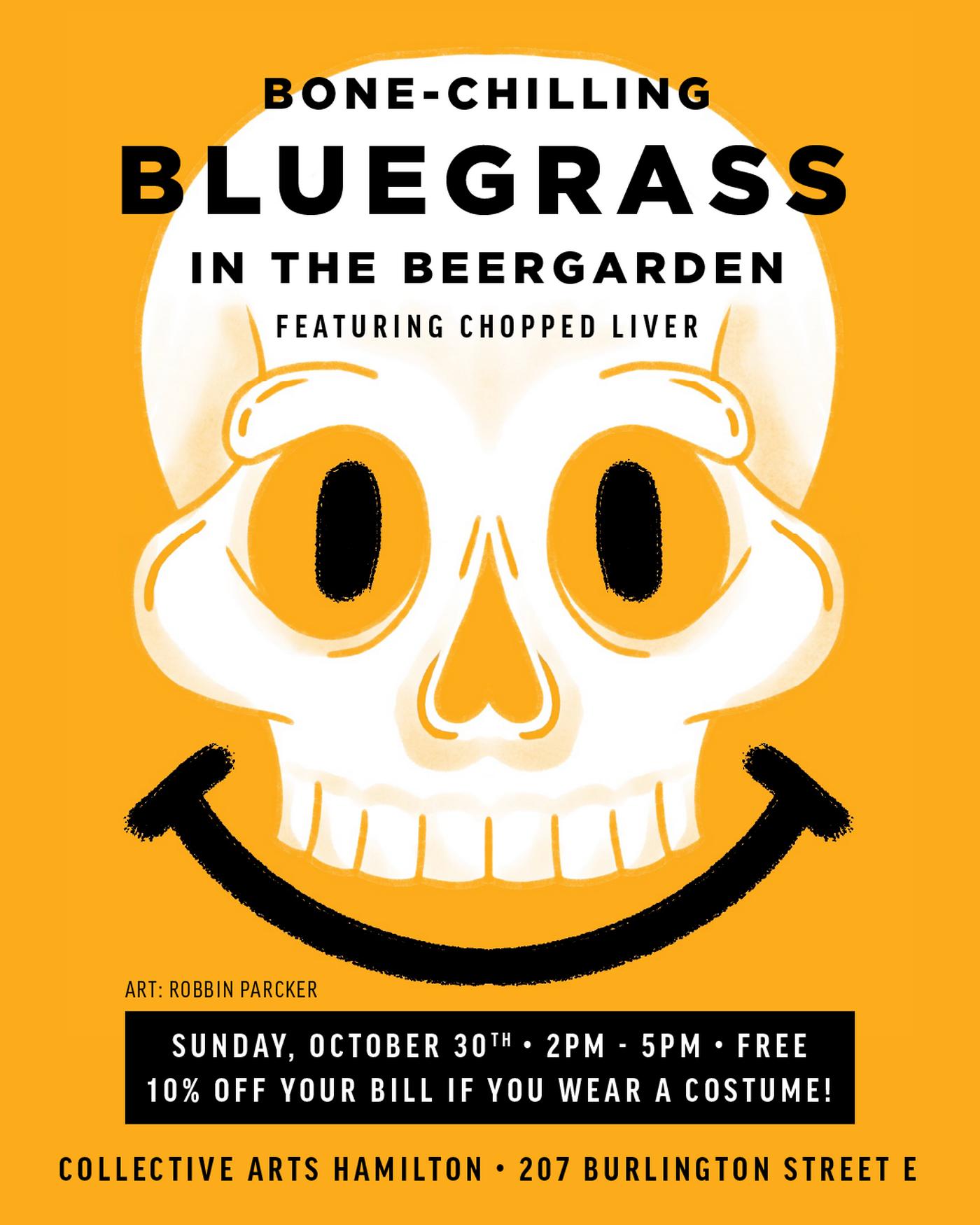 Bone-Chilling Bluegrass will feature none other than CHOPPED LIVER (@choppedliverbluegrass)⁠ on Sunday October 30th, from 2-5pm! 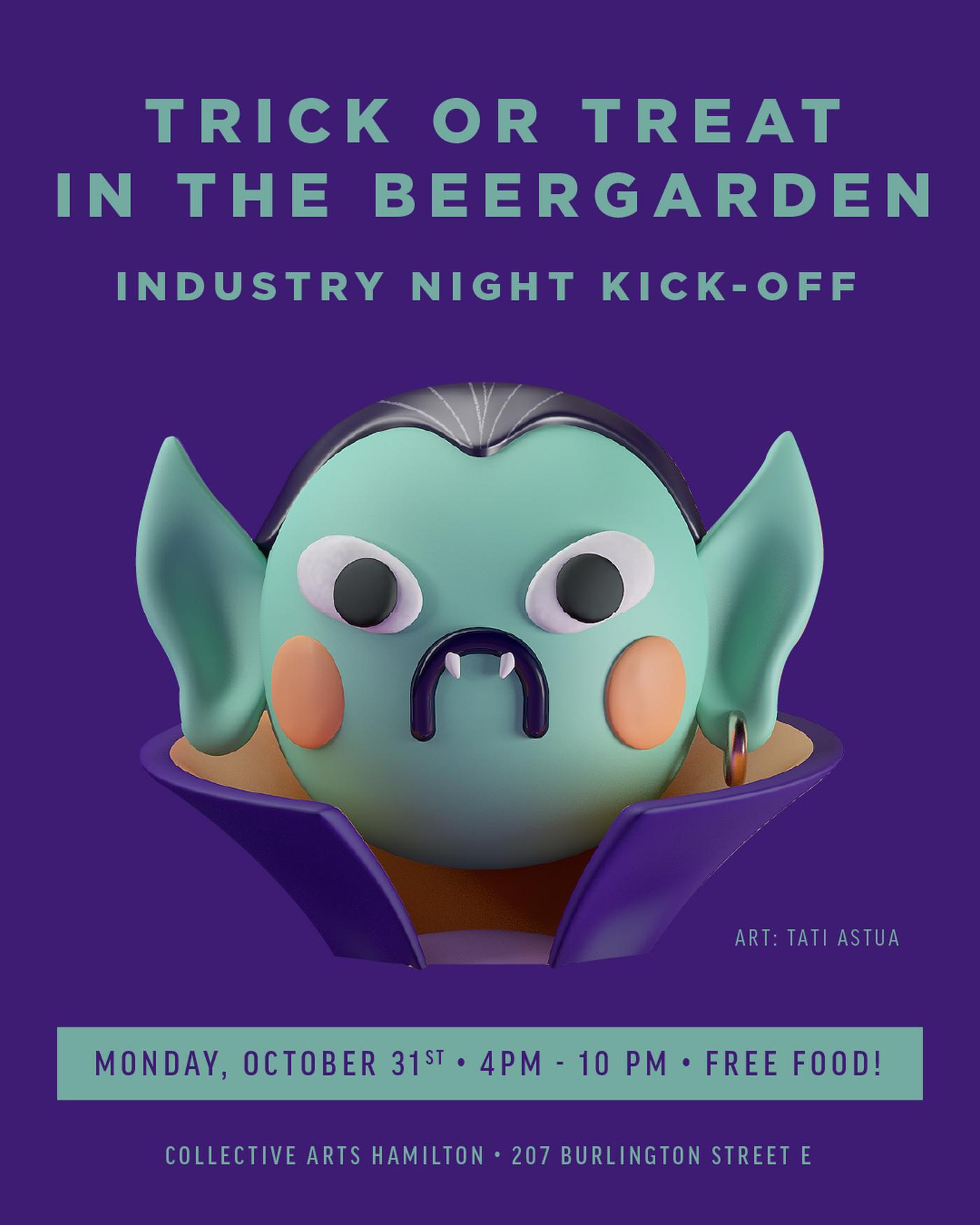 Collective Arts knows there is going to be a lot of hard-working Industry folx who will have a long night ahead of them on Halloween! Come by the Hamilton Beerhall from 4-10pm and meet some beer industry professionals. Oh and did we mention… there will be FREE FOOD!