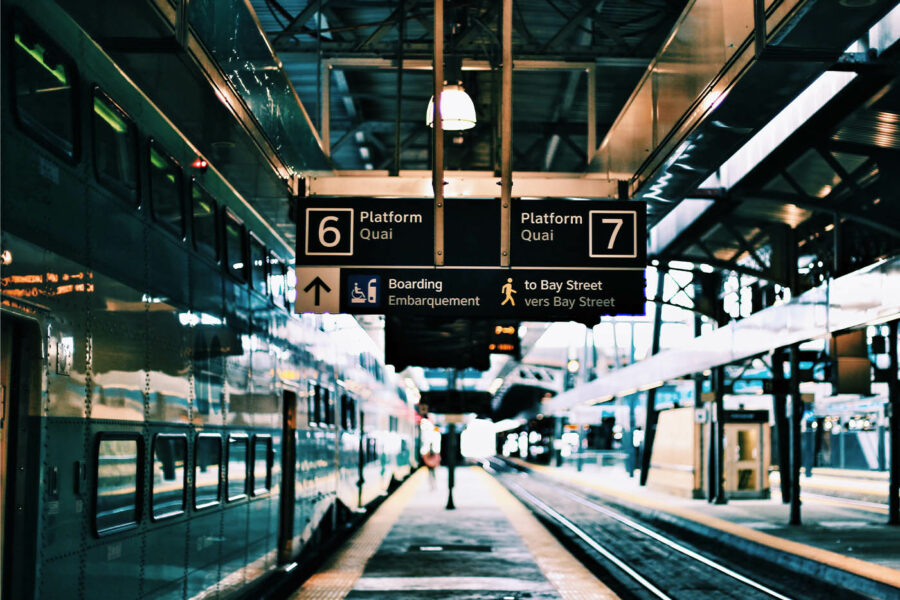 GO train and bus service in Hamilton and beyond could be significantly impacted soon.

That’s because 93 per cent of GO Transit workers have voted to approve a strike if transit agency Metrolinx continues its refusal to negotiate on critical issues.

A release from the Amalgamated Transit Union (ATU) Local 1587 explains that more than 2,200 members employed by GO Transit turned up for the vote; the largest turnout for a strike vote in the union’s history.

The union representing 2,200 GO Transit workers have voted in favour of a strike that could bring a halt to GO bus service. https://t.co/BkjARUk0Nl

The vote is a result of the union’s frustration with Metrolinx’s continued failure to address persistent issues including improved work-life balance, protections against contracting out, and a wage reopener allowing the union to renegotiate higher compensation if they win their constitutional challenge to Bill 124.

“Our members have been putting their lives on the line every day at work over the last two years of pandemic, and now they are facing the greatest cost-of-living crisis in decades,” said Rob Cormier, President of ATU Local 1587.

“Metrolinx has repaid their dedication to our public transit system with precarity, a refusal to negotiate a reopener on double-digit real wage cuts, and unsafe, exhausting work schedules. We have had enough: unless Metrolinx abandons its extremist position and listens to reason, we will be forced to strike.”

News on next steps will be shared as this develops.