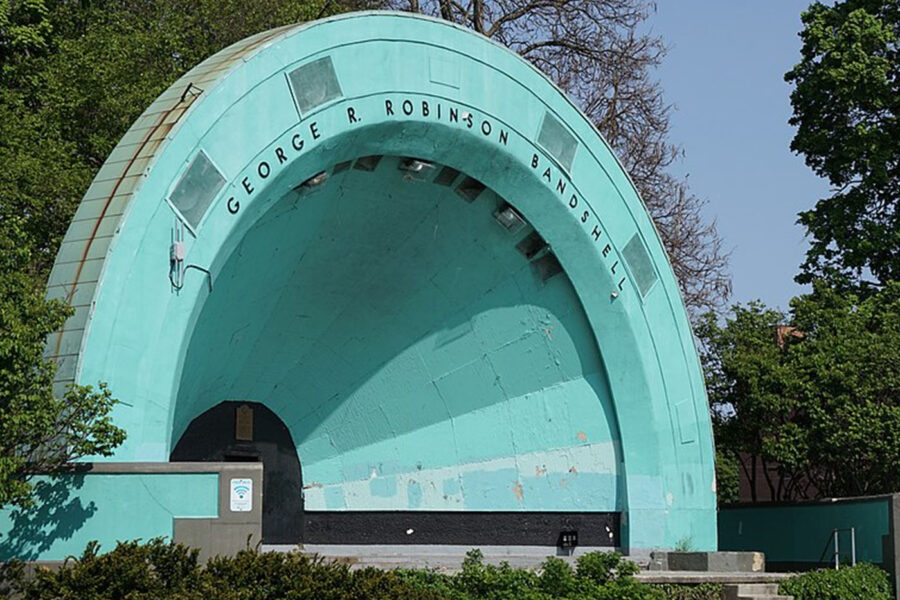 Full-scale festivals may not be able to safely return as normal just yet; but Hamilton’s annual Festival of Friends is trying to make the most of it with a one-day outdoor event.

Festival of Friends – which traditionally takes over Gage Park for a few days every summer to host a free community festival with live music, vendors, food, and more – has decided to hold a special Concert in the Park on Saturday, September 18th.

Admission to the event is free, and will feature four stages and over 30 music acts performing over the course of the day, with some surprise headliners that will only be announced 24 hours in advance.

“COVID really ripped the heart out of the music community in Hamilton, and we’re doing our best to reintroduce as much live music as possible, while also putting to work local sound technicians, designers, and other trades,” said Robert Rakoczy, General Manager for the Festival of Friends.

“As the oldest and largest annual event in this city, it’s only fitting that we would put on Hamilton’s first major event post-lockdown.”

The Festival of Friends is BACK with a one-day “Concert In The Park” on Saturday, September 18th!#HamOnt's first major post-lockdown event will feature four stages of music capped off by two huge surprise headliners.

Some locals may feel concerned about attending a relatively large-scale event, particularly as the concert will take place days ahead of Ontario’s proof of vaccination system officially taking effect.

However, event organizers have said they’re taking multiple precautions to help ensure the concert day is as safe as possible for staff and attendees.

“Our plan is to screen every attendee, offer mobile contract tracing, and we have created a system to minimize crowding near the stage. Gage Park is massive. So grab a blanket, bring a chair, spread out, and enjoy some music with friends,” adds Rakoczy.

Though the day will primarily be focused on live music, Festival of Friends is planning to have a few vendors and small activities on site, as well as a mobile vaccination clinic.