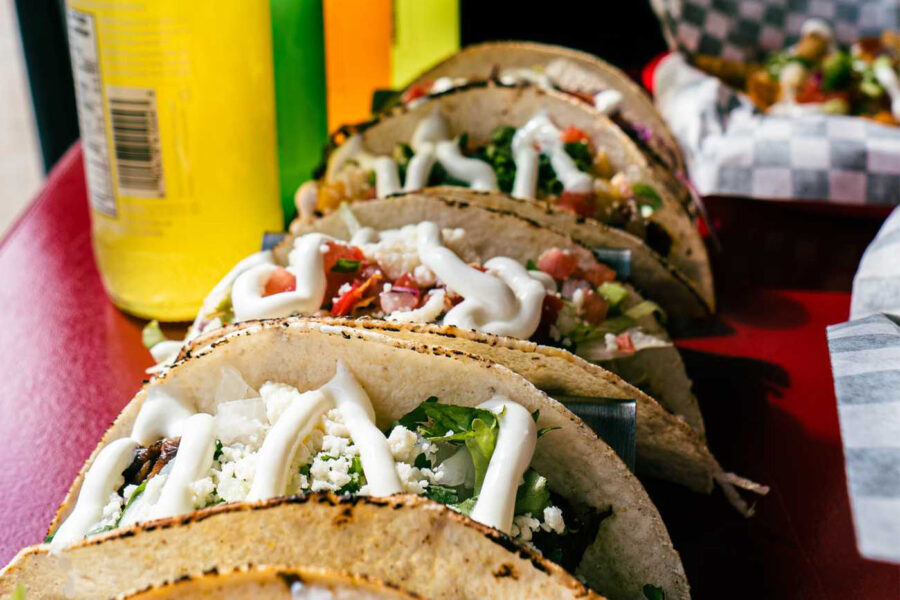 Hamilton’s got a brand-new spot for fresh, delicious tacos and other tasty Tex-Mex treats.

The Taco Station recently opened its doors at 1127 King Street East, taking over the kitchen space that previously held Curbside Grill and is situated right near Tim Hortons Field.

For the restaurant’s owner – local entrepreneur Krushil Patel – the decision to open The Taco Station came out of a persistent love of food and a desire to add his own stamp to the city’s local culinary scene. 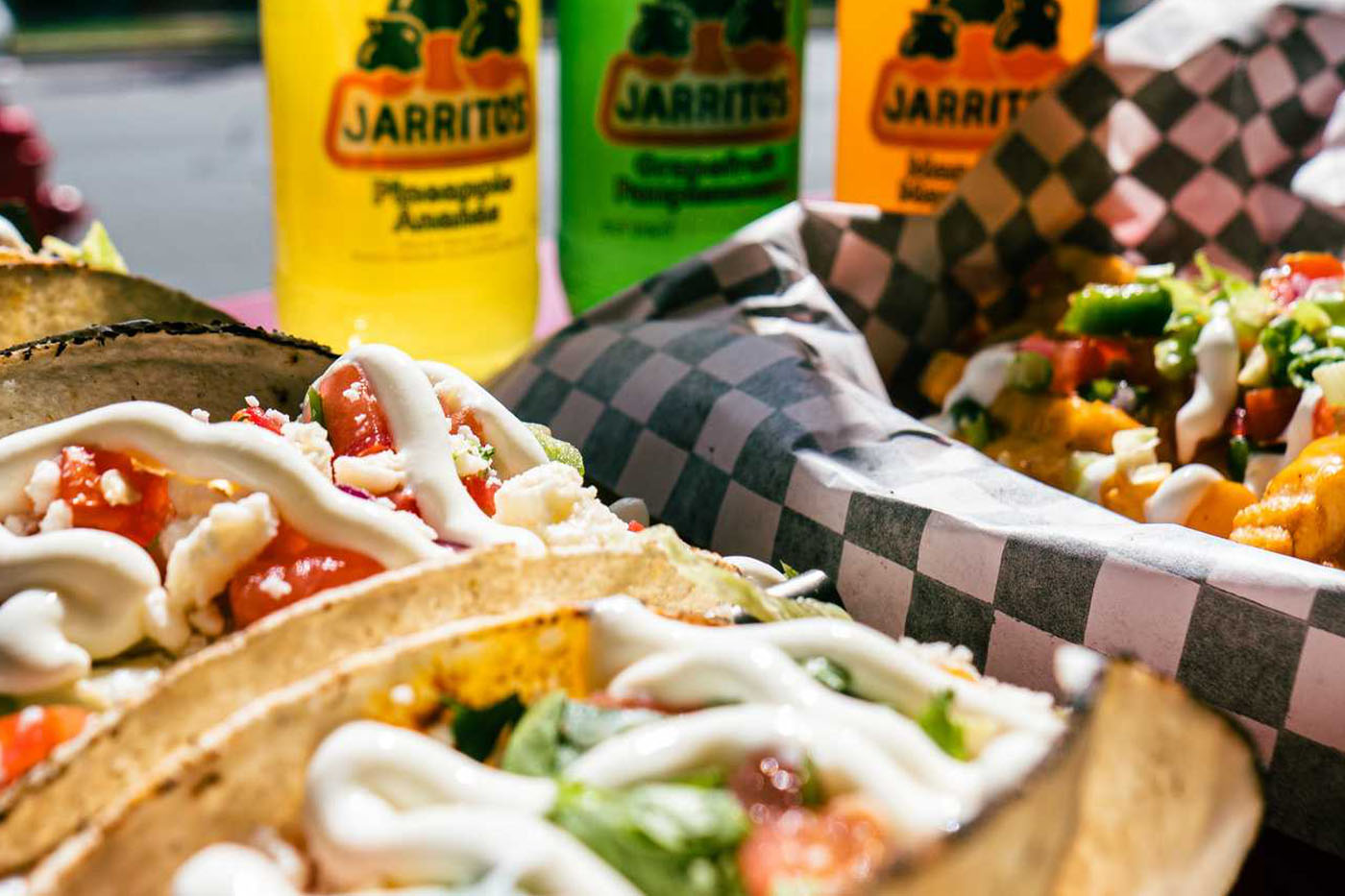 Patel immigrated to Canada five years ago and, while making his way as a student, worked numerous jobs in the food service industry; particularly at chains like Tim Hortons, Arby’s, Subway, and Taco Bell.

Being a taco lover himself, Patel’s idea for The Taco Station was born of a desire to fill what he saw as a notable gap between cheaper fast food fare and restaurants offering more high-end takes on the Mexican staple.

“There were many instances when I would crave for delicious tacos, and the only option I would be left with was Taco Bell or café and bar style restaurants which not everyone can afford,” he explains.

Patel began experimenting with recipes and taco combinations in his kitchen after getting home from his previous full-time job, developing a sturdy base of reliable recipes for his menu over the span of about six months. 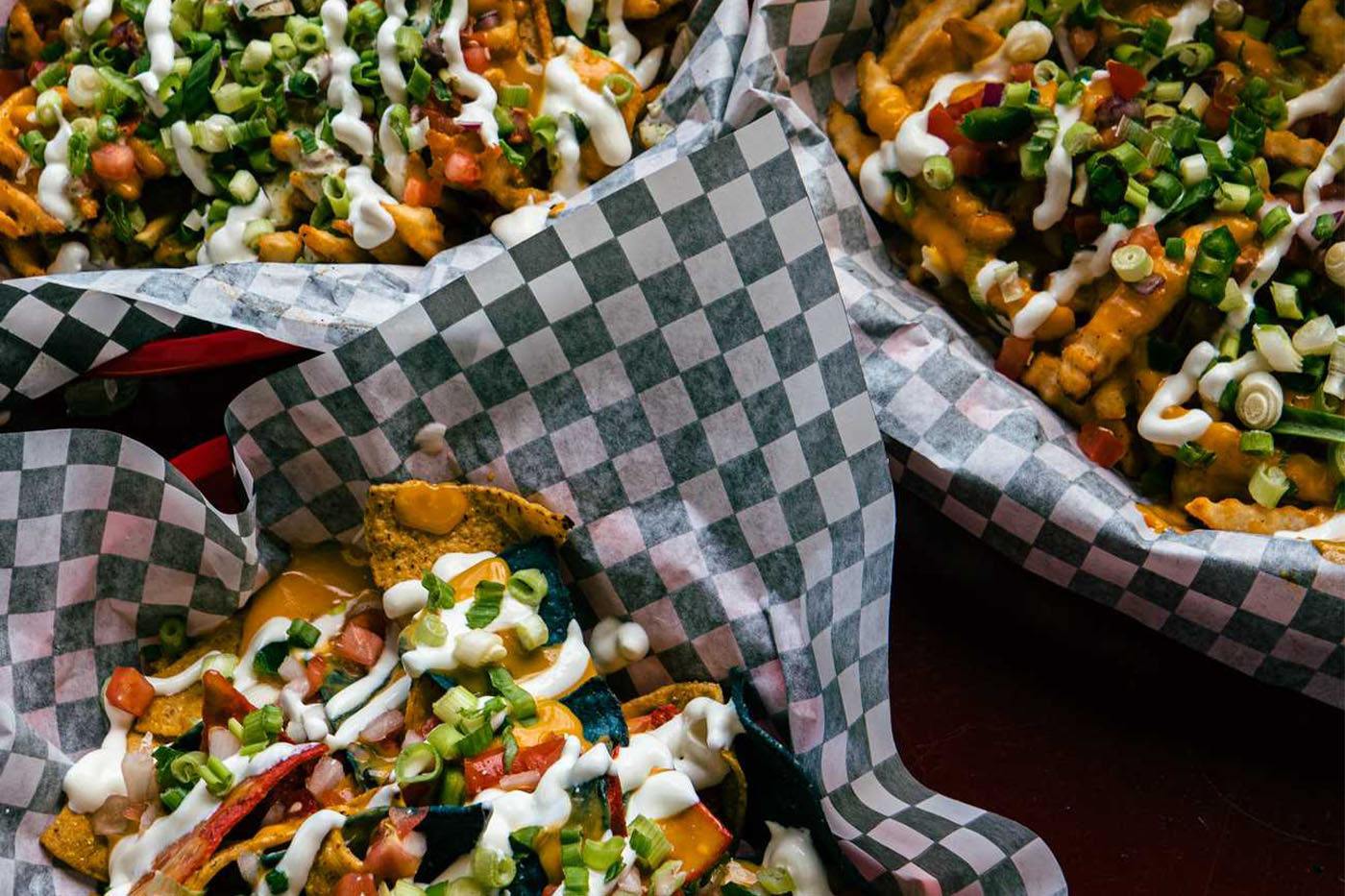 From there, overcoming pandemic hurdles and working hard to secure financing, Patel’s vision for The Taco Station was finally in motion, with the restaurant opening to the public officially in late June 2022.

The Taco Station’s menu is simple while having no shortage of options on hand. The selection of more than a half-dozen tacos includes choices like chicken, beef, fish, shrimp, carne asada, and al pastor; all topped simply and deliciously with finishes like lettuce, avocado crema, pico de gallo, salsa, or queso fresco.

If tacos aren’t what visitors are craving, the menu also features burritos, quesadillas, burrito bowls, and a handful of sides like nachos and loaded fries.

Patel prides himself in sourcing his ingredients locally whenever possible, seasoning his dishes in ways that attempt to emulate authentic Mexican flavours, and making most of his sauces – including fresh salsas – in house by hand. 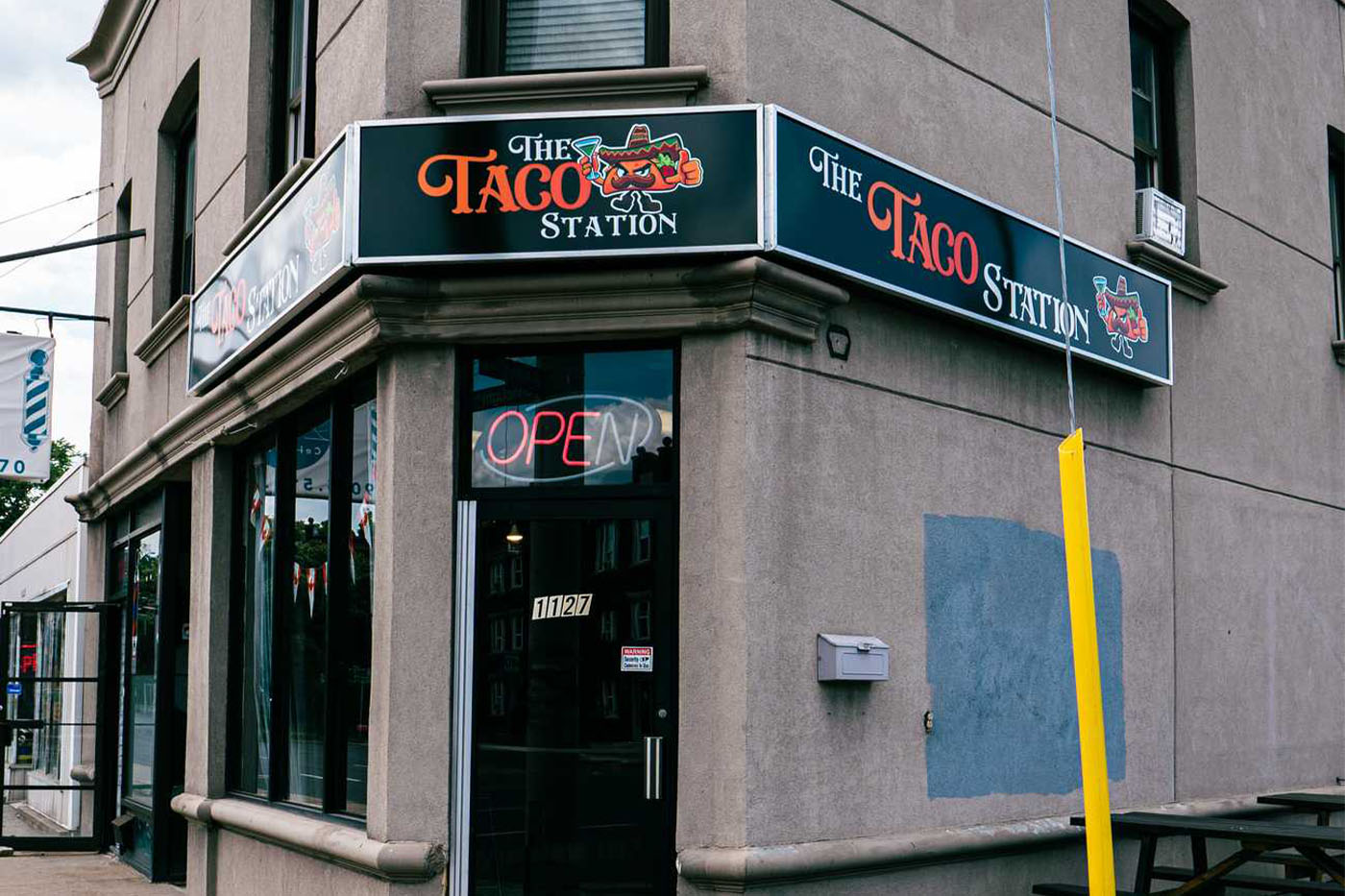 Though only being open for a little under two months, The Taco Station is already earning favourable reviews from locals for their fresh and flavourful offerings; and Patel is quick to express his pride in leading the charge to bring his first-ever restaurant concept from a dream to reality.

“It’s been a roller coaster ride starting our very first location,” he says. “But it has been a great journey from being an employee to becoming an employer.”

With a casual dining area, takeout and delivery options, and regular special offers – including Taco Tuesdays and Game Day deals for days when the Ticats tear up Tim Hortons Field nearby – it’s easy to see The Taco Station becoming a reliable local staple for Tex-Mex fare that balances affordability with quality.

Visit The Taco Station at 1127 King Street East, and follow them on social media for more.