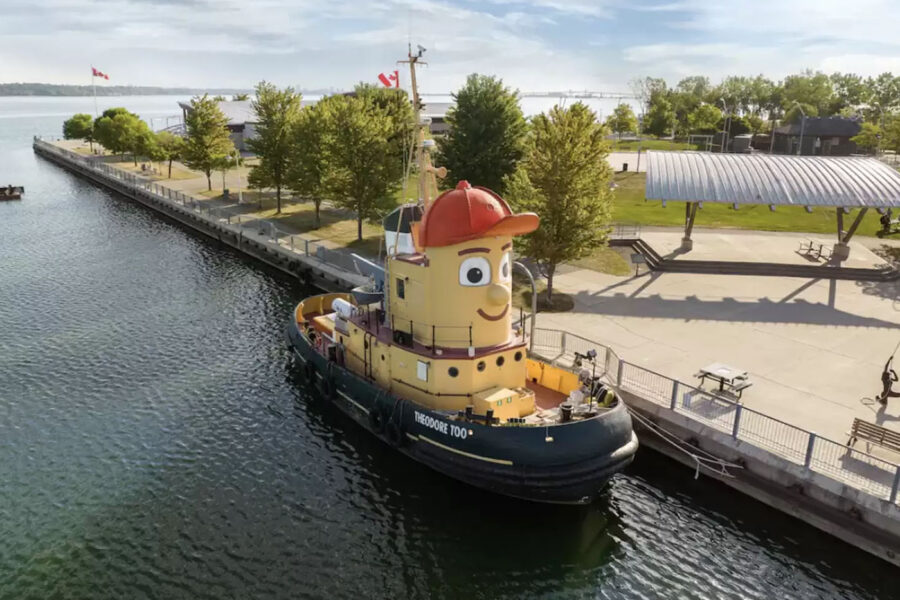 Theodore Tugboat Airbnb experience in Hamilton sells out in seconds

If you were one of the two groups of people lucky enough to snag one of the extremely limited Airbnb slots for a rare stay aboard Hamilton’s Theodore Tugboat, you must have the fastest typing fingers on the planet.

Unsurprisingly, it took mere seconds for the two individual one-night stays – which were priced at just $22 for the night and included a cruise around Hamilton Harbour, meals provided by local restaurants, movie night on the bow of the boat, and cozy sleeping quarters for up to 5 people – to sell out.

The chance to stay aboard the life-size replica of the iconic TV tugboat took the internet by storm, with undoubtedly thousands upon thousands from Hamilton and well beyond jumping onto Airbnb on Monday afternoon to try their luck at the competitive, first-come first-serve opportunity.

Hamilton became Theodore Tugboat’s home in July 2021 after a decades-long residency in Halifax when it was purchased by marine industrialist Blair McKeil.

This is the first time the tugboat has been made available to the public for overnight stays. So far, there hasn’t been an announcement regarding any further opportunities to sleep aboard.