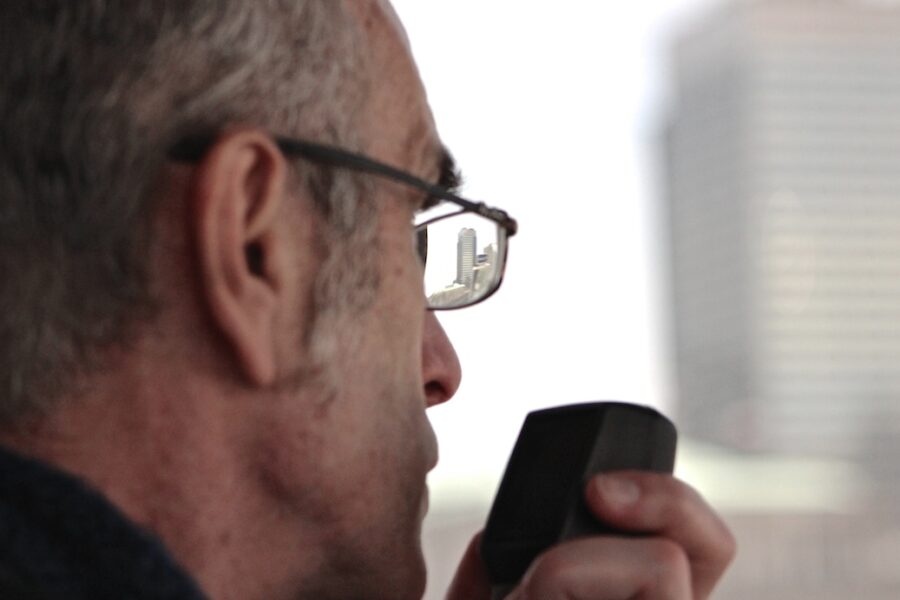 What we heard in Cleveland

Recorded and edited by Richard Allen

[/vc_column_text][/vc_column][/vc_row][vc_row][vc_column width=”1/1″][vc_column_text]David Barnett is a reporter and producer for NPR (National Public Radio). One of his many notable works documenting Cleveland was a one-hour program called “Downtown”, which can be watched here. Barenett joined us on the bus to discover some of the roots near the riverside in Downtown Cleveland, all the way to the east side of the city, where they have suffered from a foreclosure crisis.[/vc_column_text][vc_column_text]