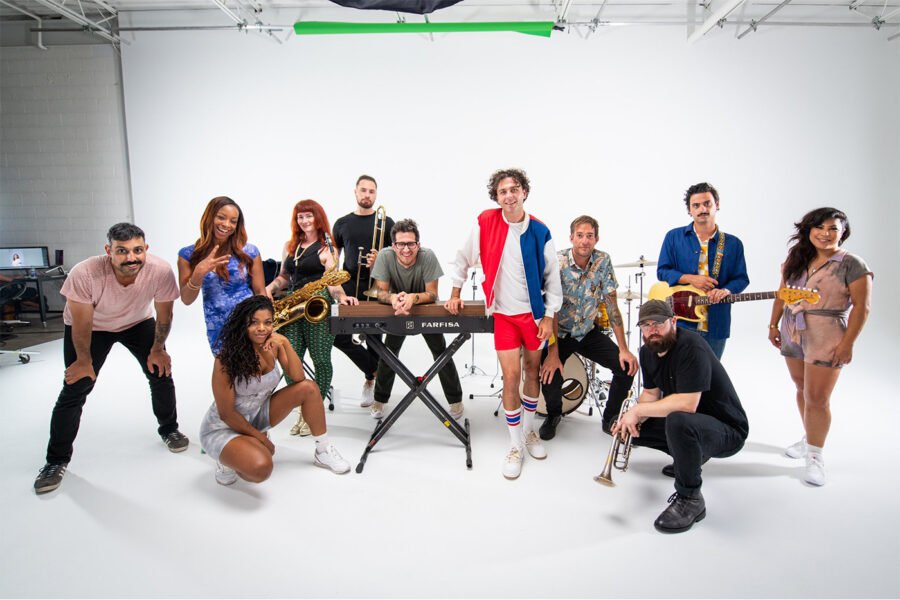 Hamilton’s band is returning to the stage this weekend with three consecutive nights of live music at Toronto’s Budweiser Stage. The event, dubbed ‘Arkells Long Weekend,’ will be the band’s first gig after a 520 day concert drought due to the pandemic.

With tickets sold-out, nearly 10,000 fans will be rocking out each night at the epic outdoor amphitheatre for the first time in 17 months. Attendance has been limited to 75% of the venue’s capacity in order to comply with gathering restrictions.

Despite a lack of live-music opportunities recently, Arkells have been keeping busy with the release of numerous singles off their upcoming album “Blink Once,” including “You Can Get It,” featuring K-Flay, “All Roads,” and “One Thing I Know.” Early this afternoon, the band also released “Swing Swing Swing,” a song about heartbreak, turned up to 11.

Arkells have been busy preparing to make the return to live-music well worth the wait, according to their social media posts. In order to include fans in the process as much as possible, a phone line has been set up to allow ticket-holders to make song requests for Arkells Long Weekend. Fans can call in at 1 (888) 426-8856

Following Arkells and Haviah Mighty, Budweiser stage will lend itself to many other big names in Canadian music including Sam Roberts Band, Matt Mays, and K-OS (Aug 19th), and Blue Rodeo and Alan Doyle (Aug 28th).

“Blink Once” is available for pre-order here.