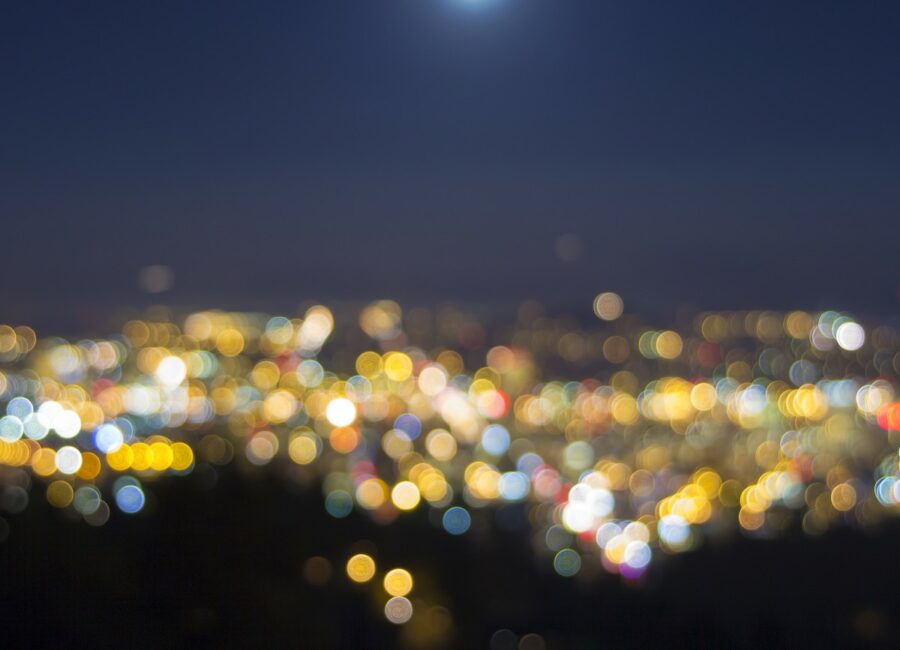 As urbanicity expands to Burlington, we want to get to know the city for our- selves. What better way to do that than by sitting and having coffee with the mayor? His love and passion for this city shone through as we sat and sipped on tea a few weeks ago. Burlington is filled with people who love their city, and work hard to support each other. With leadership from Mayor Goldring, and the city council, Burlington is about to embark on a 25-year strategic plan to city build. Beyond that, he has established a Millenial Advisory Committee and the city is exploring new cycling infrastructure. Burlington is an exciting place to be right now!

What’s the best advice you’ve ever received?
Someone, some time ago said to me “What other people think of you is none of your business.”

Who is on your guest list for your ideal dinner party and why?
I’ve always been interested in politics as well as sports. I would include Pierre Elliott Trudeau. I just had the opportunity to meet the current Prime Minister last week. I remember when Pierre Trudeau came to Burlington when I was a kid in 1968. I took the afternoon off school to hear him speak. My mom took me. I was always intrigued by his unique style. Another politician that I would have at the table, from a different stripe would be Margaret Thatcher. I was always very impressed by her, and her style and authority and approach. Three different sports celebrities; Bobby Orr, who was my favourite hockey player growing up. Dale Jarrett who is my favourite Nascar driver and Steve Nash, my favourite basketball player.

We’re 5 months into 2016, what has been the best part so far, and what are you most looking forward to?
The best part so far has been the fact that, after 12 months, we at the City Council of Burlington just approved our strategic plan. This plan is much more than a plan for this term of council. It is a 25-year plan for the city to city build. I am inspired by that. Looking forward, and coming out of that, I have established a Mayor’s Millennial Advisory Committee where I have 18 young people between 20-35 years old. I accepted everyone that applied because they’re all good! We had our first meeting last week, and the energy and enthusiasm in the room was measurable. The next number of meetings will involve developing a work plan; I’m a resource now. It’s not my committee per se; it’s their committee. We have two co-chairs. I’m looking forward to seeing what this committee is going to do.

What has been your greatest influence in your career and why?
All of us are an amalgam of different life experiences, and different advice we’ve received, and things we’ve read. I have two favourite books that have influenced me a great deal in my career. The first one is “7 Habits of Highly Effective People” by Steven Covey and the second one is “7 Spiritual Laws of Success” by Deepak Chopra. I would say both of those books, if I look at my way of being, had the most influence on me.

What is the best meal you’ve ever eaten?
I’m not a foodie, but I’ll think back to January. My wife and I were in Antigua and, coincidentally, friends were staying at the adjacent resort and they took us a wonderful restaurant for lunch. It was out looking over the cliffs. It was a tapas restaurant. It was the whole experience; the temperature, the weather, the ocean, friends, food. It was fantastic.

urbanicity is new to Burlington, what is the most important thing to know about the city?
So many people have said to me, what they like about Burlington is that we have big city amenities and we’re close to everything, and yet we have this small town community feel. I think that’s unique. As our city grows and evolves, the organ- ization of the City of Burlington has put together many programs to help our city connect with each other. We want to continue to maintain that neighbourhood feel, that community connection that so many people have here.

Best gift you’ve ever received
I was 9 years old, my aunt gave me a hockey jacket with the crests of 6 original NHL teams. It was just before the NHL expanded to 12 teams. I thought that was the coolest.

How do you like your coffee?
I prefer peppermint tea

A book you plan on reading?
A book by Jonah Lehrer called How We Decide. After that is Bobby Orr’s autobiography.

What inspires you?
The tremendous volunteerism, and compassion and care that is shown by so many service clubs, faith communities, not for profit social agencies everyday of the year in this city.

What do you think about when you’re alone in your car?
Depends on the day, depends on where I’m going.

First thing you do when you get home?
Kiss my wife.

Hidden talent?
Appreciation of art. My wife says I have a unique eye.