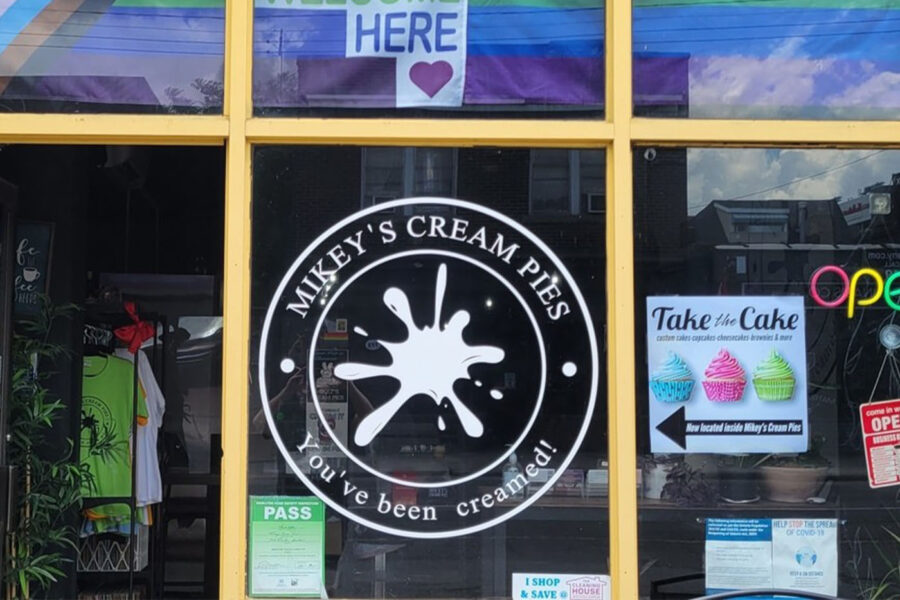 We don’t always get a happy ending when a small business sadly announces its closure; but that’s different in the case of Hamilton dessert shop Mikey’s Cream Pies.

The Barton Street shop – known for its delicious cream pies, butter tarts, cookies, and more – announced just three weeks ago that they had little choice but to close their doors, citing a drop in sales up against a rising cost of supplies.

Countless locals and fans of the shop’s tempting desserts expressed their sadness over the announcement; but it wasn’t long before the shop’s owner, Mike Jensen, was fighting to keep his dream alive.

Now, thanks to his landlord giving the shop a break for the near future, and a restructuring loan to help keep the business afloat, Jensen has announced that Mikey’s Cream Pies will be staying open after all.

“Thank you so much from the bottom of my heart for all your help and support over the last month. This would not be possible without the enormous support you have shown us,” wrote Jensen in an ecstatic post on social media.