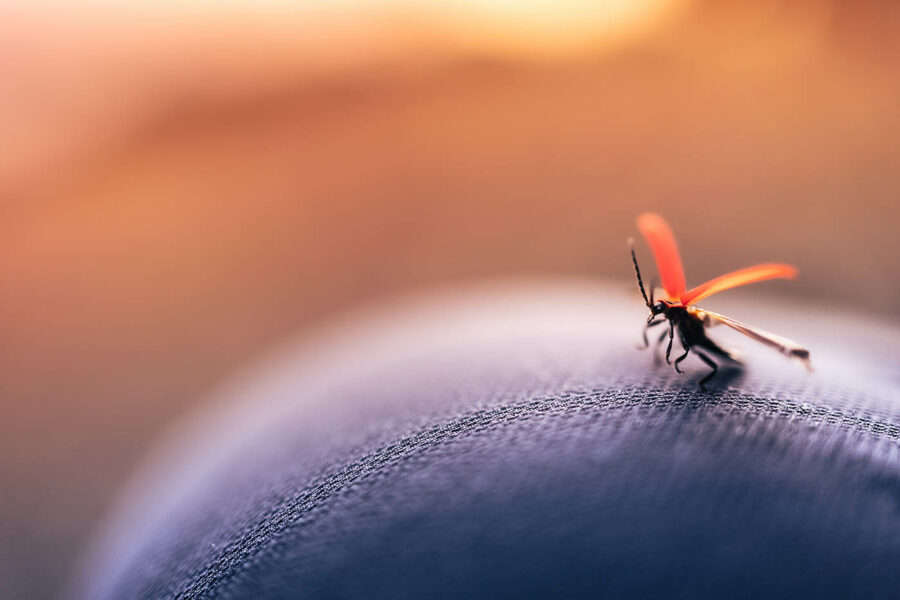 According to a release from the city, a batch of mosquitoes trapped this week in Hamilton tested positive for WNV, making them the first West Nile-positive mosquitoes found in the city for 2022.

As a result, Hamilton’s medical officer of health has upgraded the local West Nile risk from low to moderate, and is urging residents to take caution.

A batch of mosquitos in #HamOnt have tested positive for West Nile Virus for the first time this year, prompting Hamilton’s Medical Officer of Health to move the West Nile Virus risk from low to moderate.

“In the warmer months it is important to take precautions to avoid illnesses spread by insects including West Nile Virus and Lyme disease,” said Dr. Bart Harvey, Hamilton’s associate medical officer of health.

“Employing simple preventive measures such as using insect repellent containing DEET or Icaridin, and wearing loose fitting, light-colored clothing will reduce your risk while you enjoy the outdoors.”

Though roughly 80 per cent of West Nile cases are asymptomatic, there is still a risk of developing West Nile fever or, in rarer cases, an inflammation of the brain or its lining.

If symptoms do develop, they typically manifest 2 to 14 days after being bitten by an infected mosquito.