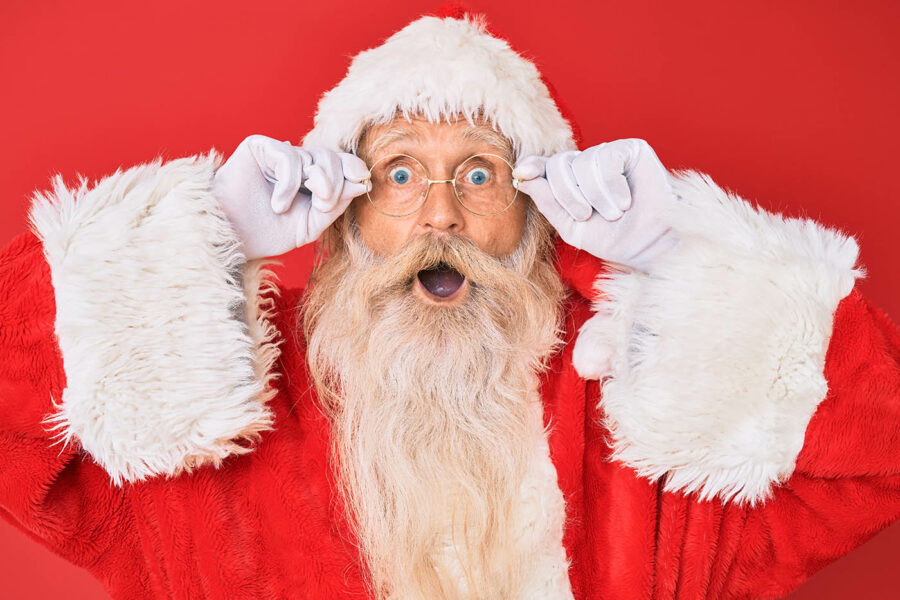 After a three-year hiatus, Santa Claus is coming to town.

The Hamilton Santa Claus Parade is making a big comeback for the 2022 season, with a massive family-friendly street parade this Saturday, November 19th at 6 pm.

Of course, the parade will be capped off by a pre-holiday visit from Santa Claus himself, riding through Hamilton and greeting the city after numerous years of pandemic cancellation.

As always, the Santa Claus Parade is free to attend, but locals are encouraged to bring non-perishable goods to donate to the food drive.

“This will be the first parade in three years and we plan on making a huge return,” reads a note on the Hamilton Santa Claus Parade website.

“Our committee of volunteers are working hard to make sure this parade is as exciting as possible.”

Will you be attending the Santa Claus Parade this year? Let us know in the comments!