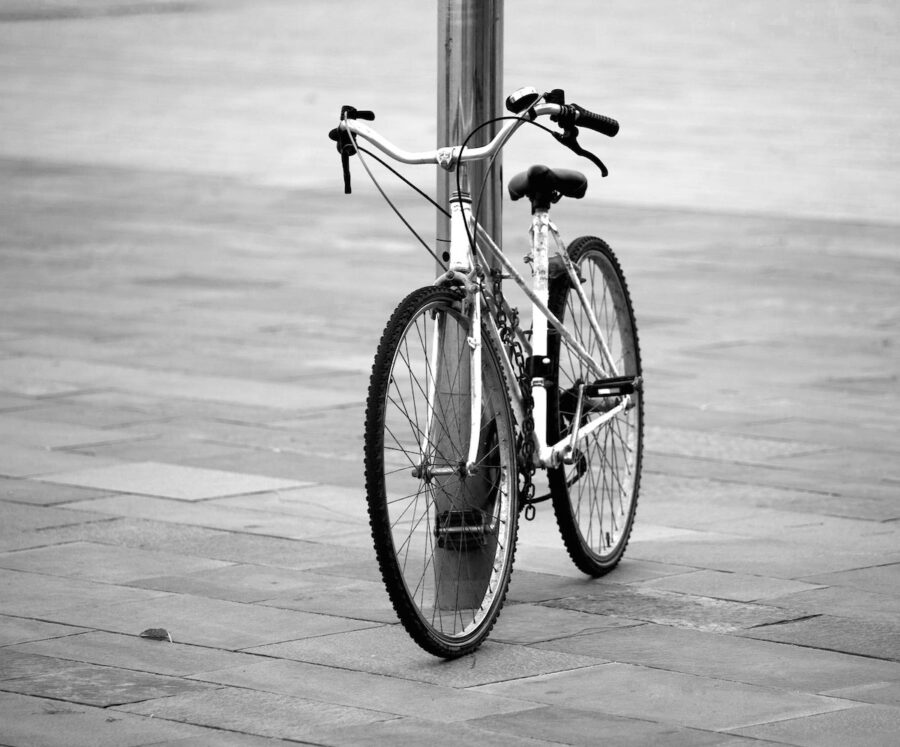 They said it would happen and they said it with such confidence, such conviction, so sure of their statement. They said I would get robbed. I didn’t believe them, I refused to believe them. It didn’t happen to me directly, but close enough. I’m mad. Not irate, but almost livid, and not really sure it’s an anger that the crime justifies. Not violated, worrisome mad, but plain stinking mad. I hope it wasn’t you, although the person who did this deed likely can’t read. Too harsh, perhaps, but I’m not clear when I get mad. I want to hurt the person, if not physically, then to belittle them, guilt them, shame them.

Unfortunately, it’s not likely you, so my anger is misplaced.

Yes, someone I know was recently robbed right here in Hamilton. It’s not the first person I know who has lost something, but this one hurt because the person just doesn’t deserve it. It wasn’t anything major, it wasn’t something irreplaceable, not even life changing; but an inconvenience to one who can’t afford an inconvenience. A bike. Not even a bike, but just a bike seat. Nothing major, nothing irreplaceable, nothing life changing; but inconvenient — why?

I understand all the reasons, the excuses that people use to justify their actions and perhaps I can’t understand the depths to which one may sink, but you have a choice to decide the next level you want to take things. The direction is your choice because you always have a choice.

If you need help, support, guidance or mentorship, Hamilton is the place for you; Hamilton has the services for those in need, those on the bubble. The hard part is connecting those in need with those services available. Ask for help, give help. Seek support, give support. Swallow your pride, harness your courage and do the right thing. I don’t buy that you don’t know what is meant by doing the right thing.

But this is not about those in need, truly in need, this is about those who make excuses, who don’t care for others and are selfish. To the thief, the fence or the receiver of stolen goods, I’m not sure what to say. I suspect you would be one of the biggest vocalists if it happened to you. I’ve met you. You are indignant, you feel entitled, you have attitude. Truthfully, grammatically or politically incorrect as it may be, you are a loser and look bad to all those around you. Look in the eyes of someone who cares about you, or someone you care about if you are so lucky to have such a person in your life and tell them you’re a thief.

Generally I’m an eye for an eye type of person, but have recently seen that just perpetuates the problem; escalates it, in fact. I wish I knew what to offer such individuals to help, support, guide or mentor, but I’m not big enough to show such grace.

There have been those who take things that are not theirs since the beginning of time. Generally, the innocent pay for these transgressions, with their own money and time. The innocent are left to navigate the frustration and inconvenience on their own. Thanks to you.

I’m proud of this city and the changes it is making. Its image — it is changing, and changing for the better, but it is a slow monstrous process in which we all have our part. I am not so proud of the individuals who have no respect for others, or themselves. Are they making an effort to change, to stop the cycle? Am I talking to you? You know who you are. An eye for an eye may not be the answer but if you are feeling some shame right now then you need to consider change. And if you take that step I may applaud your efforts — perhaps that is an eye for an eye. If you know who you are and feel no shame, well then I pity you on one level but even that is too kind. Think of the kid out there who paid for their own bike and now can’t ride it. Feel good? Sound like one of your own memories? Your choice, I wish I could say more.

S. JOHN THOMAS spent four years in England before moving to Hamilton and has been living within a 40 km radius of downtown ever since. While most of these years were spent on the fringe, he recently moved to the ‘core’ where he is immersing himself in the city with his wonderful wife.